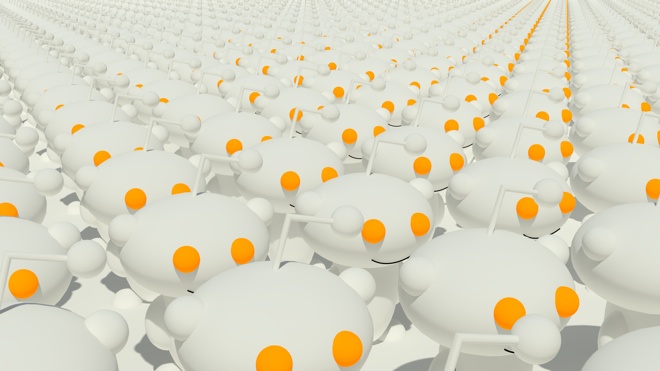 A lot of stuff happens on Reddit. It’s a constant source of humour, crass and otherwise. It’s a great source for interesting links, funny photos and more, and has probably been the birthplace of countless Internet memes.

Reddit has also had accusations levied at it, far more sinister than jokes that tend to cross the line every now and then. But every so often, the site also provides us with a reminder of just how many netizens are willing to do a good thing, for absolutely nothing in return.

A few hours ago a photograph was posted on Reddit.  According to the poster, it was a photo of his/her only son who had drowned in 1978. The request to Reddit’s vast, and often merciless, community was to touch up the photo, in an attempt to restore it.

The responses came in and Redditors were quick to put their Photoshop skills to good use.

One comment did criticize the poster, claiming that the photo wasn’t theirs and that the story originated with an earlier post on a different section on Reddit. In it, that same Reddit member links to a newspaper clipping with the news of his childhood friend, Mickey Miller’s death in 1978.

Called out, Reddit’s sense of humour took over in a very subtle way, where there had to be at least one person who posted a more comic alternative to everyone else’s touch ups. In an attempt to dig up the story, all we could find on Mickey Miller was this post on ancestry.com.

Who knows what the original member’s intentions were, and if that really is a picture of Mickey Miller, but it does go to show that there’s a fair number of good Samaritans on Reddit. It is also yet another little nugget proving that Reddit is a constant source of weird, wonderful and curious stories.

According to their latest stats, Reddit has received 28 million unique visitors last month, but if you’re still not familiar with how Reddit works, be sure to check out Alex’s new user’s guide.

Read next: How to use iCloud to sync files across Macs, Dropbox style