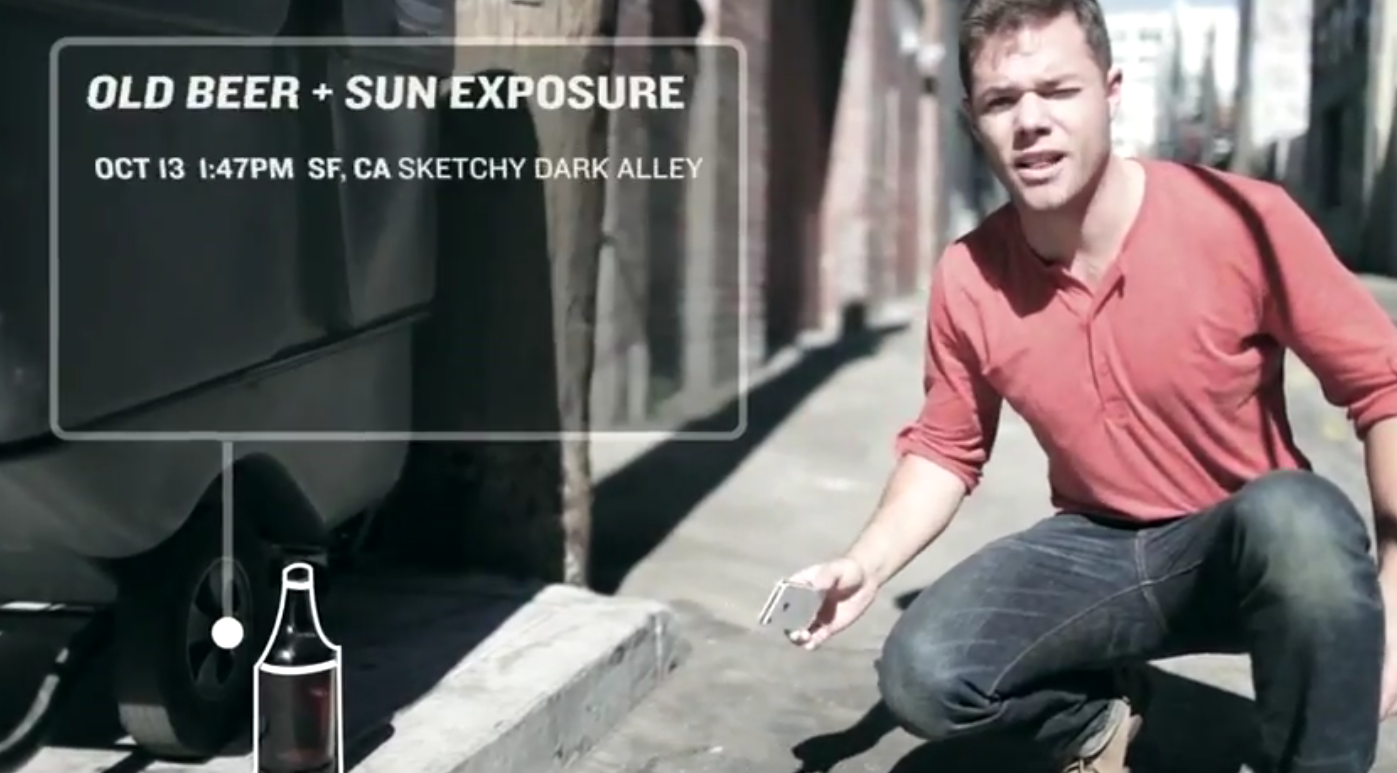 Everything about your life is exciting. To everyone. Why have lots of apps when you could have just one, that let’s you rate everything?  Jotly is the new app for iPhone and Android that takes redundancy out of app usage. Instead of downloading individual apps to rate all the different things in your life, download Jotly and rate your entire life, with just one app.

Meet Jotly: The app that lets you rate everything– and then share it. It’s truly the app of our generation. It’s social. It’s local. It’s mobile. It’s gamified! Points! It cares about you. It’s available now, but it’s still in private beta mode. To sign up, you have to go to the Jotly party at Ruby Skkye. It’s only useful in coastal cities.

Don’t miss its hilarious website, and of course, this amazingly satirical video below.

San Fran based designer, musician and entrepreneur Alex Cornell says, “It was created as a commentary on the increasingly ridiculous app landscape and the proliferation of oversharing. Funnily enough, there are a bunch of apps that are trying to do what Jotly purports, but seriously.” Eh, hem.