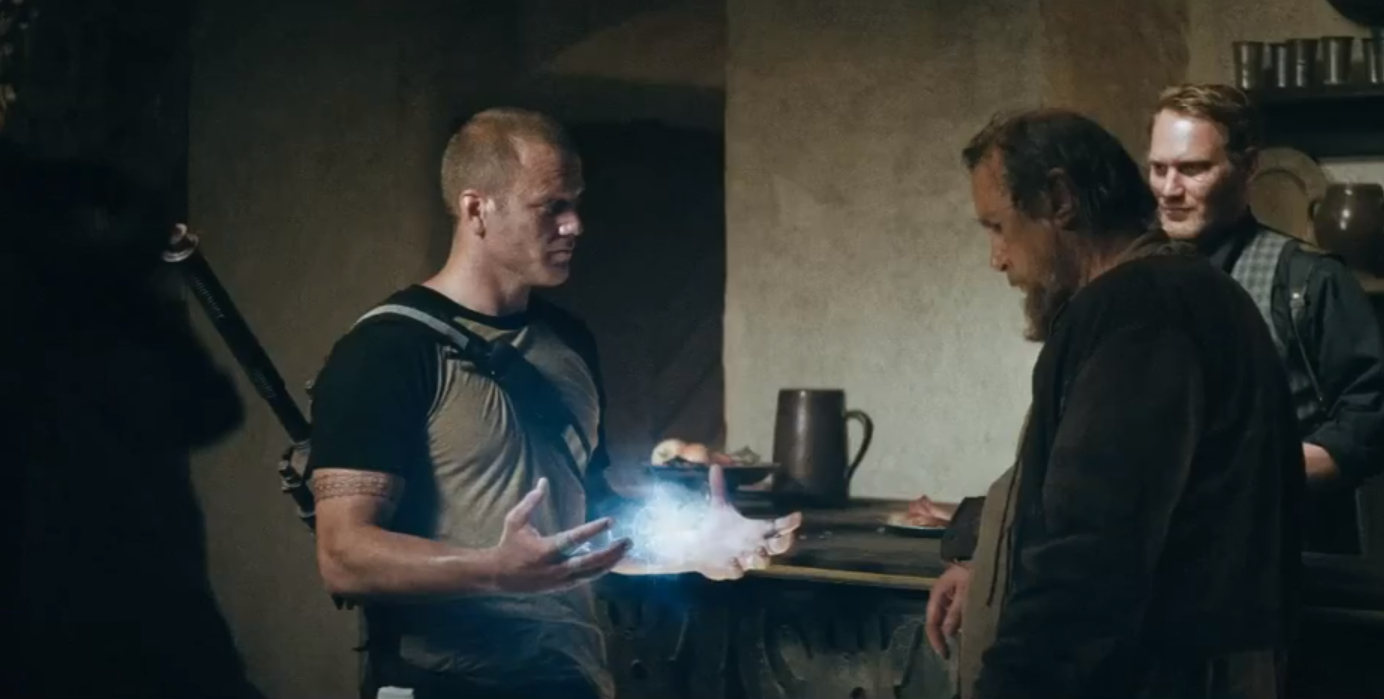 Every once in a while a gaming company gets something very right with its advertising. Sony has had more of those moments than most other companies due to its long history of getting things right with the PlayStation, at least up until PS Network, but that’s another story. Much of what it has done to communicate with gamers has struck a chord, whether it be funny, like the Kevin Butler series of spots, or the dramatic, like this one called “Michael”.

I won’t spoil the identity of the eponymous Michael, but I will promise you that it is definitely worth a watch if you love games, especially some very well known PlayStation exclusives. It’s dramatic, engaging and well executed, an overall major win for Sony here.

Read next: Why was there so little applause at Apple's 'Lets Talk iPhone' event?