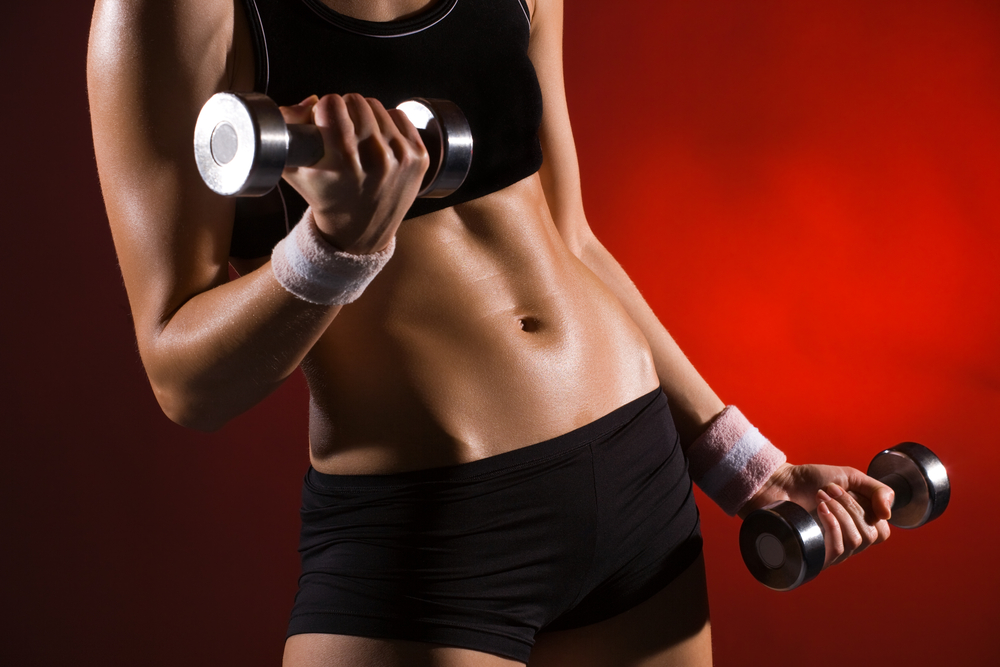 For the past 3 years, RunKeeper, a popular running app, has managed to attract a massive user base of 6 million fitness enthusiasts and counting on iOS, Android and Windows platforms. Since January 2010, RunKeeper’s has experienced a whopping 467% user growth. In June, RunKeeper opened up its Health Graph API to collect a vast amount of health data from users and 3rd party apps like FitBit, Zeo and Withings.

Imagine a system that can identify correlations between a user’s eating habits, workout schedule, social interactions and more, to deliver an ecosystem of health and fitness apps, websites, and sensor devices that really work, based on a user’s own historical health and fitness data. The Health Graph has the potential to completely alter the health and fitness landscape,” said RunKeeper CEO Jason Jacobs.

Today, RunKeeper has produced an infographic of all the data it’s collected over the last 3+ years. To date, RunKeeper users, 69% of which are outside of the U.S., have logged 156 million miles and burned 23 billion calories. Check it out below for other fun stats.
Click on the image to enlarge.