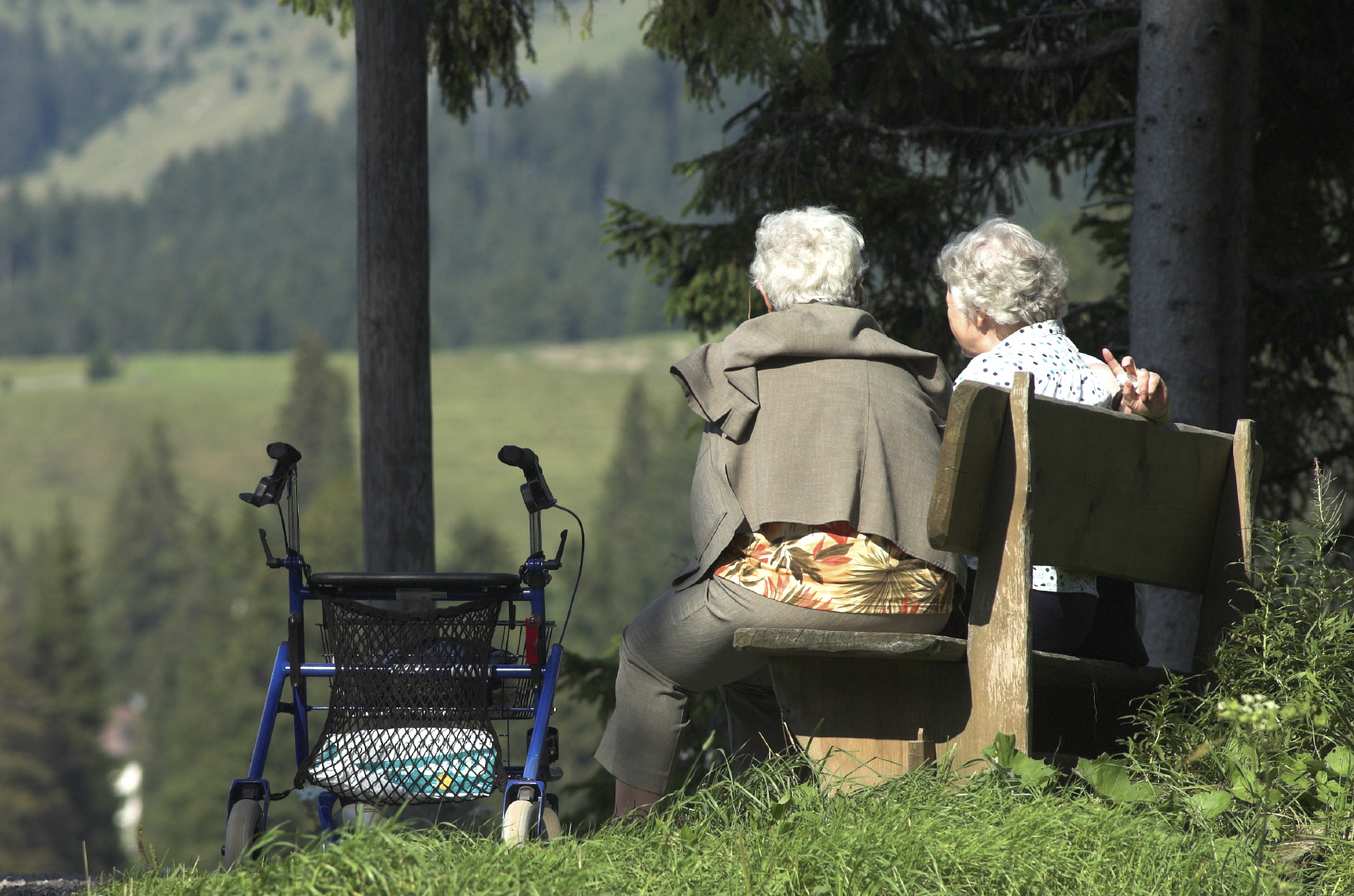 As vivacious technology enthusiasts, many of us willingly announce our location to the world through apps like Foursquare, Gowalla and Google Latitude. However, for the five million Americans who suffer from Alzheimer’s, location-based technologies aren’t frivolous, they are an incredible way to keep tabs on loved ones and can therefore be life-saving.

It’s well-known that Alzheimer patients are at risk of becoming physically lost and thus vulnerable to injury, dehydration and exposure to harm. What you may not know is that because paranoia is a symptom of the disease, many patients will remove objects placed upon them with which they are unfamiliar. You can’t simply give a patient a phone and expect them to keep it on them either. However, habitual memory, which includes getting dressed, is the last type of memory retained in individuals with Alzheimer’s.

Today, in recognition of  World Alzheimer’s Day, GTX Corp, a company that focuses on customizable, miniaturized GPS solutions, announced the FCC certification of its GPS Shoe and the delivery of the first 3,000 units to shoe partner Aetrex Worldwide, Inc.

“This is a significant milestone for both Companies and while the $604 billion worldwide cost of dementia has become and will continue to be a significant fiscal challenge, the under $300 GPS enabled shoes will ease the enormous physical and emotional burden borne by Alzheimer’s victims, caregivers and their geographically distant family members,” states Patrick Bertagna, CEO of GTX Corp and co inventor of the award-winning, multi patent GPS Shoe.

By placing miniaturized 2-way GPS technology in shoes, Andrew Carle who coined the term “Nana” Technologies for describing technology for older adults says the GPS Shoe has the potential to be life saving for those afflicted and their caregivers.

I’m not a fashionista but these GPS Shoes are uglier than the leash my parents made me wear as a child. However, once I have no memory (forgetting both fashion and style), I’d be happy if my loved ones were to buy me a pair to keep track of me, because god knows I can’t keep tabs on my iPhone as it is.

Watch this super cheesy video for more on how the technology works: