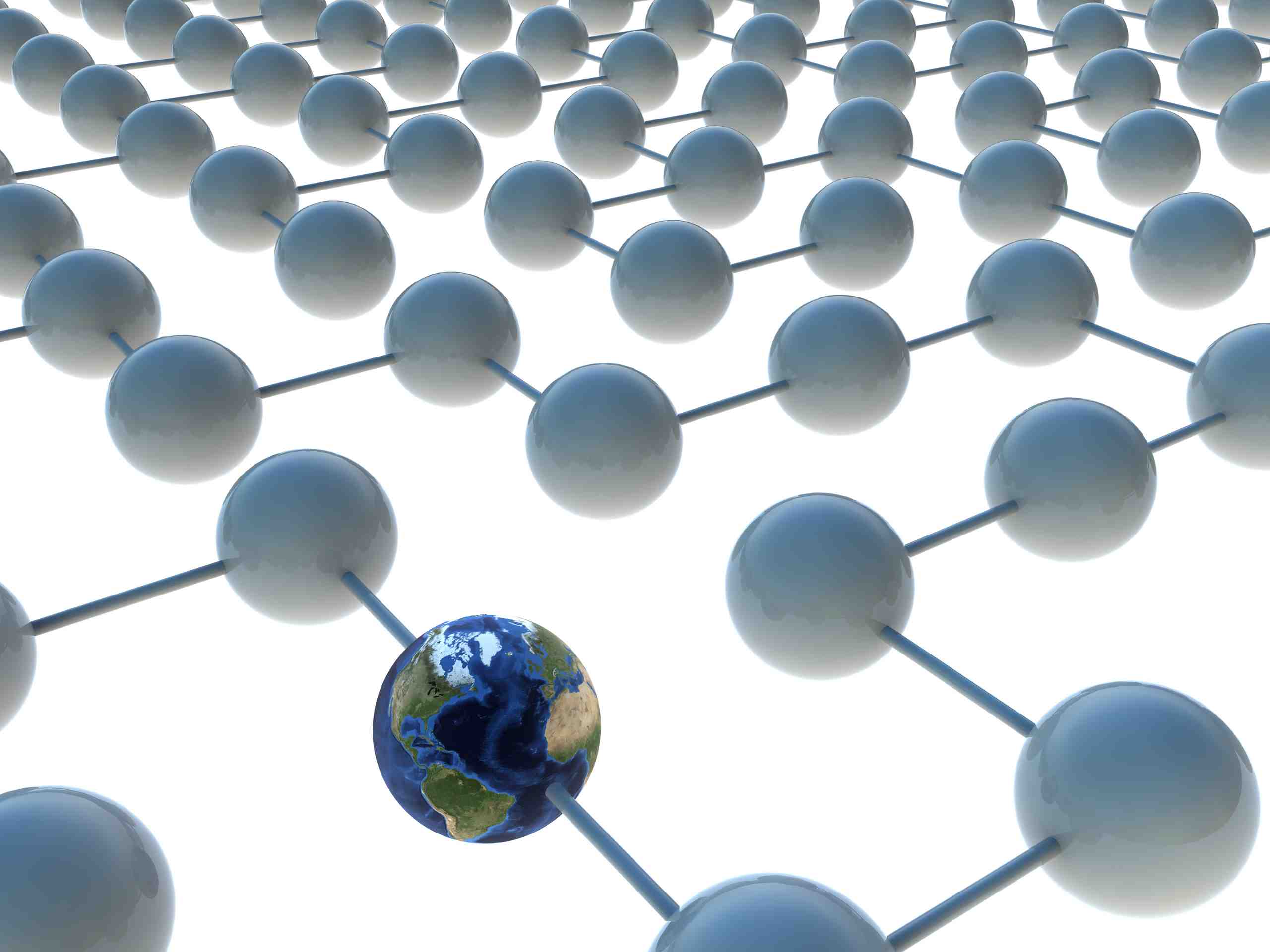 My WTC is an open collection of private photographs taken in and around the World Trade Centre. With over 200 photographs already posted, ranging from the late 60s to 2001, the collection is a poignant and fascinating study of the architecture, of history and in some ways, is a much needed reminder of just how similar we all are. Photos have been sent in from over 25 countries, as far flung as the Philippines, Russia, Japan, Uruguay, France, Sweden and Israel.

The project, the brainchild of Berlin-based Robert Ziegler and Stefka Ammon, veers away from any post 9/11 imagery, but rather focuses on what once was.

The explanation on the site gives a little bit of insight into what they aim to achieve with the project:

The idea behind this project of Robert Ziegler and Stefka Ammon is to document and describe analytically the specific aura, meaning and significance of this architectural and cultural complex from the angle of visitors’ and tourists’ images from all over the World.

This blog does not include images of September 11th’s events and does not intend to comment on them either. It wants to explore how a symbolic architecture enters private narratives and claims global consciousness alike.

From it’s very beginning (the construction period in the late 60s) until September 2001 the World Trade Center had a great appeal on tourists and visitors of New York City as only a few architectures do in metropolises: who ever has been there, had a picture taken of him-, her- or themselves in front of, on top of or inside this building. This kind of fascination based on cultural projections is what this blog wants to capture.

With photos taken from all over New York City, the twin towers visible on the skyline, or looming above a grinning tourist, or even from the roof of one of the towers, looking through the collection is an incredibly personal, almost voyeuristic experience.

The collection is also accompanied by stories of the photographs were taken and their significance.

If you want to submit your own image to My WTC, you can do so here.

Read next: Google Takeout now lets you download an archive of your Google Voice activity