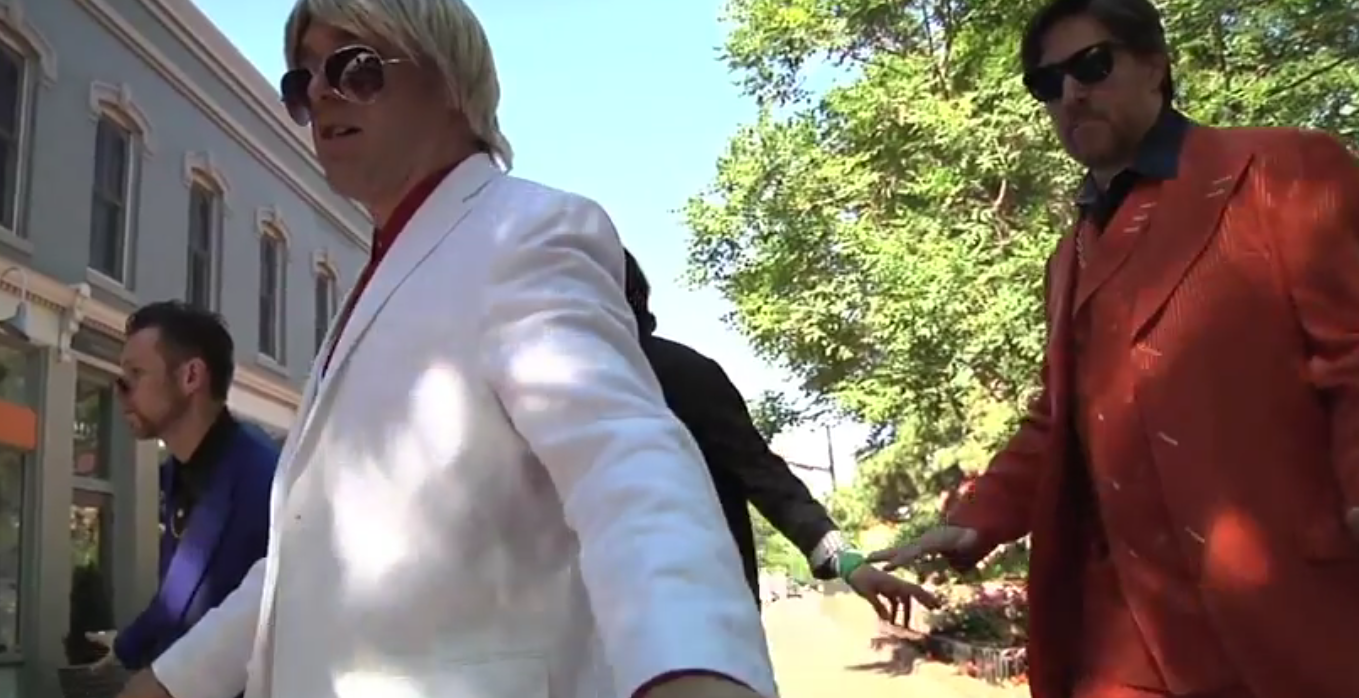 The four Managing Directors– Seth Levine, Ryan McIntyre, Brad Feld, and Jason Mendelson– of the Boulder-based venture capital firm Foundry Group created this Lonely Island-eque video to promote their upcoming book “Venture Deals“. Since raising its first fund in 2007, Foundry Group has invested in 37 seed and early stage US-based technology companies and is one of the most respected VC firms in the game.

Foundry Group describes the digital short “I’m a VC” as “an in-depth, hard-hitting, and emotionally charged look into the lives of four veteran venture capitalists trying to make the world a better place…The film gives insight into the VC ecosystem that the public has never seen before. VCs deal with many difficult issues on a regular basis that few know about, including what to eat for lunch, competing with friends and family for deal flow, and feeling insecure about their choice of college education.”

With lyrics like: “Since I met you at the Rosewood or was it South By? Time for us to talk about our future lives. I know you, you want me, I might want you too. Let’s share your deepest secrets and find if I can trust in you…Cause I’m a VC, I’m a VC, I drive around in a Prius and eat all the sushi, I’m a VC, uh huh, who are you?” it’s a video you don’t want to miss in your Shelby.tv Twitter stream today.

The four Managing Directors obviously had a lot of fun creating this video. Mendelson says they were inspired by Justin Timberlake and took a shot at being the next great 1980’s boy band. Check it out here:

Read next: Tumblr Tuesday: Stocking is the New Planking