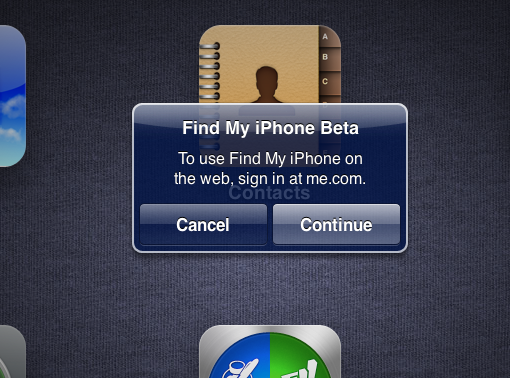 A research team at the University of Missouri has come to a stunning (or perhaps not) conclusion: Alcohol does not make one stupid, even when consumed in great quantity.

In fact, the old saw that drinking heavily allows a person to ‘lower their inhibitions’ is closer to the mark, but is still a bit off. Drinking, according to the study, depresses how much one cares about embarrassment. In other words, as you drink, the amount you mind your own mistakes goes down.

And as any economist will tell you, if you lower a price, demand goes up. Thus, as you drink, you make a bigger ass of yourself than you would sober, and an increasingly large one with every double scotch you slosh down the ol’ gullet, because the ‘that was stupid’ signals hitting your brain are being ignored.

Even more, there is no excuse for foolish behavior. The same researchers had this to say: “Our study shows that alcohol doesn’t reduce your awareness of mistakes.” Yes, you knew what you were doing all along, when you called your ex-partner at four in the morning, and told them to drop dead. In fact, you just didn’t care that she was grading your papers at the time. You probably do now, but that doesn’t help, does it?

Sure, this might make you want to drink less, as the University of Missouri’s findings remove all potential expiation of personal guilt one might feel after a foolish night, but it’s Friday, so bottoms up, right? Perhaps we should all just leave our phones at home when we go out.