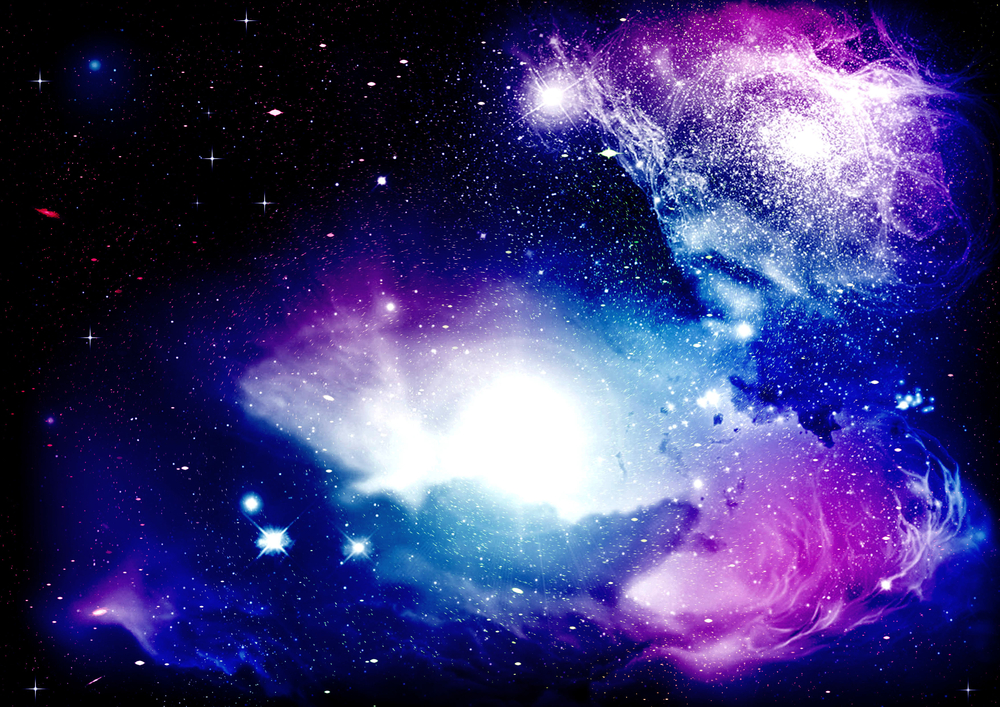 Always wanted to be an astronomer but wound up as an accountant instead? Scientists at Yale University have launched Planet Hunters, an online experiment that taps into the power of human pattern recognition. You become a partner with their science team helping them to analyze massive sets of data by studying different families of light curves, identifying oddities, and verifying transit signals.

Planet Hunters was launched after the huge success of Galaxy Zoo, the first citizen scientist project surrounding data taken from over a million galaxies by a robotic telescope. When they first launched Galaxy Zoo in 2007, so many people had logged on wanting to classify galaxies that it knocked the site’s servers offline. It is now essentially the world’s largest distributed supercomputer dedicated to pattern recognition, turning 300,000 human brains into a science machine.

The citizen scientist project is man versus machine. A computer can sift through this data, yes, but it’s only looking for what you tell it to look for. Planet Hunters needs human brains. Citizen scientists are asked to see if there’s an offset in the data: Is the star a variable? Does the light look scattered or constant? And then you’re asked to try and flag any transit events.

While NASA’s Kepler spacecraft, which launched in 2009, is one of the most powerful tools in the hunt for extrasolar planets, Planet Hunters bets there will be planets which can only be found “via the remarkable human ability for pattern recognition.”

“[Planet Hunters] is a gamble, a bet if you will, on the ability of humans to beat machines just occasionally. It may be that no new planets are found or that computers have the job down to a fine art. And yet, it’s just possible that you might be the first to know that a star somewhere out there in the Milky Way has a companion, just as our Sun does. Fancy giving it a try?”

Learn more about the project here:

Read next: Asia-Pacific has the highest penetration of mobile phones in the world