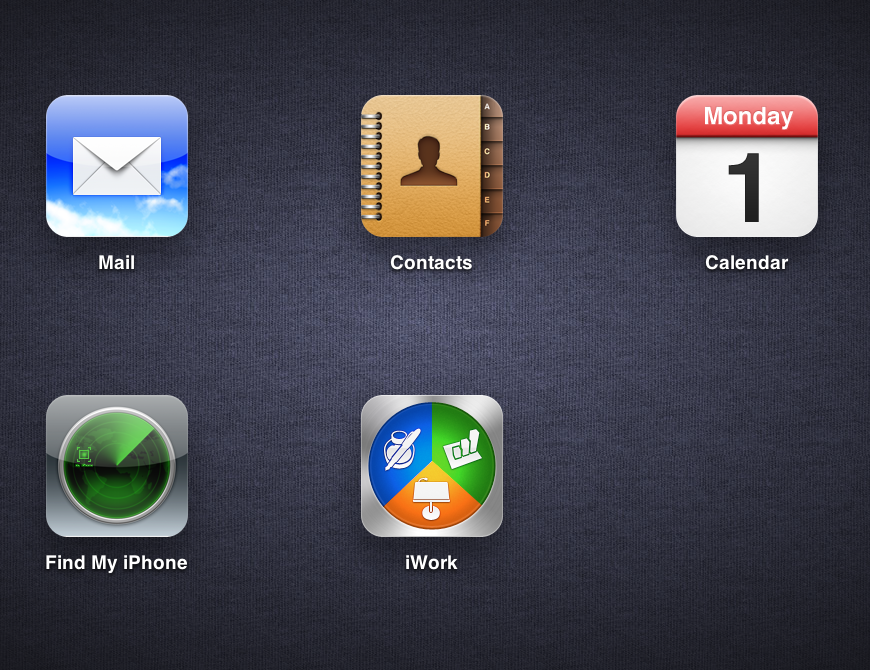 This is an incredible piece of animation history. It’s one of the first 3D digital rendered films that were ever made, and may actually be the first. It was created by the founder of Pixar and current head of Walt Disney and Pixar animation studios, Ed Catmull along with Fred Parke and Robert Ingebretsen. It comes to us via an 8mm reel that has been digitized and shared by Robby Ingebretsen, whose dad worked with Catmull in the early days.

Sure, it isn’t as flashy as Toy Story or Cars, but it’s an incredible look at how they had to hand map the vertices of each polygon onto the hand and program them in manually before all of that math was handled by a computer. It’s crazy to think that all of this was going on in 1972, nearly 40 years ago and 23 years before Toy Story would be released.