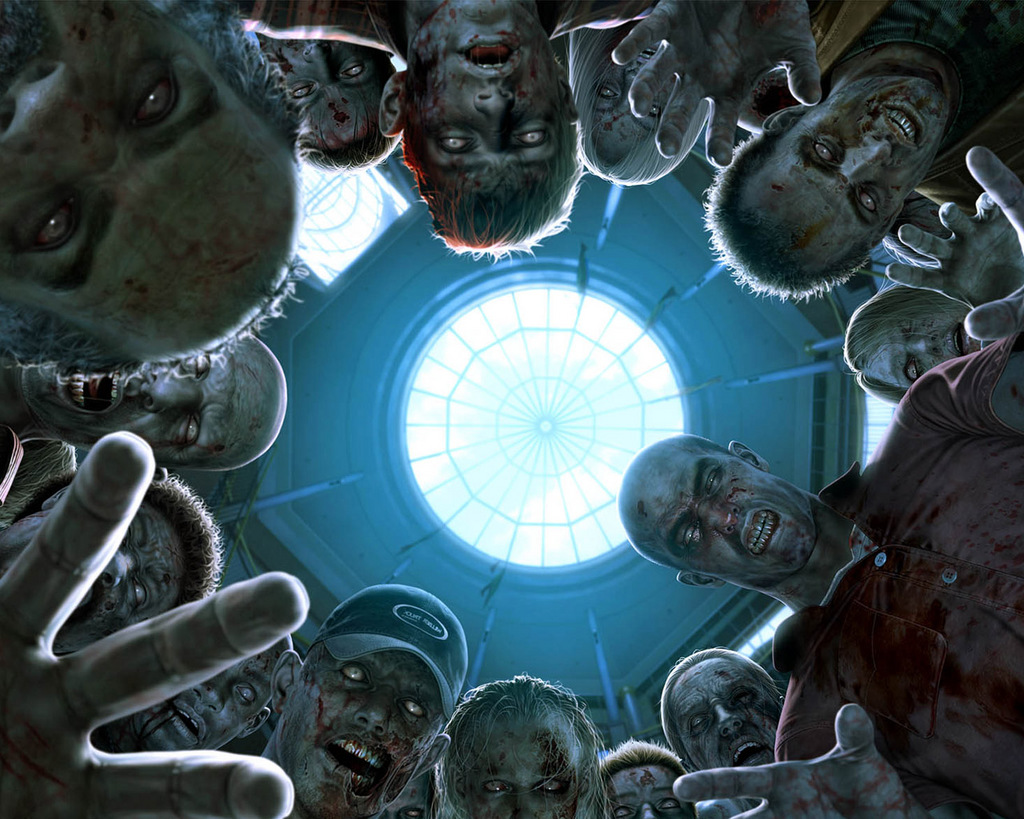 While reading Harper’s Weekly Review, I was struck by the following quote: “astronomers spotted a zombie supernova 21 million light years from Earth…”

Um, what is a zombie supernova?! And should we be afraid? The original article came from Science Daily, reporting on a supernova that was discovered 6 days ago on 24 August 2011, approximately 21 million light years away from Earth, which is closer than any other of its kind in a generation. According to SD, astronomers believe they caught the supernova within hours of its explosion, a rare event that has the astronomical community very excited.

Scientists around the world are scrambling to observe it with as many telescopes as possible, including the Hubble Space Telescope, and telescopes from the UC Santa Barbara-affiliated Las Cumbres Observatory Global Telescope Network (LCOGT).

The Type Ia supernova, dubbed PTF 11kly, was found by robotic telescopes at the Palomar Transient Factory (PTF) survey in the Pinwheel Galaxy, located in the Big Dipper. Andy Howell, one of the leaders of the team that discovered the supernova and an adjunct professor of physics at UCSB and staff scientist at LCOGT said:

“We caught this supernova earlier than we’ve ever discovered a supernova of this type. On Tuesday [Aug. 23], it wasn’t there. Then, on Wednesday, boom! There it was — caught within hours of the explosion. As soon as I saw the discovery image I knew we were onto something big…

When you catch them this early, mixed in with the explosion you can actually see unburned bits from the star that exploded: It is remarkable. We are finding new clues to solving the mystery of the origin of these supernovae that has perplexed us for 70 years. Despite looking at thousands of supernovae, I’ve never seen anything like this before.”

According to scientists, Type Ia supernovae are the kind used to measure the expansion of the universe and stars that explode as Type 1a supernovae are referred to by Howell as “zombie stars” because while they’re dead, with a core of ash, they “come back to life” by sucking matter from a companion star.

So have no fear, even though this exploding zombie supernova has the mass of the sun crammed into the size of the Earth, and it’s sucking life out of nearby stars to return from the dead, and it’s the closest star to do so since 1972, this is actually a very positive and exciting time in astronomic history and even amateur astronomers will be able to see it in the coming weeks.

To check it out for yourself: “The best time to see this exploding star will be just after evening twilight in the Northern hemisphere in a week or so,” says Mark Sullivan, an Oxford University team leader who was among the first to follow up on this detection. “You’ll need dark skies and a good pair of binoculars, although a small telescope would be even better.”