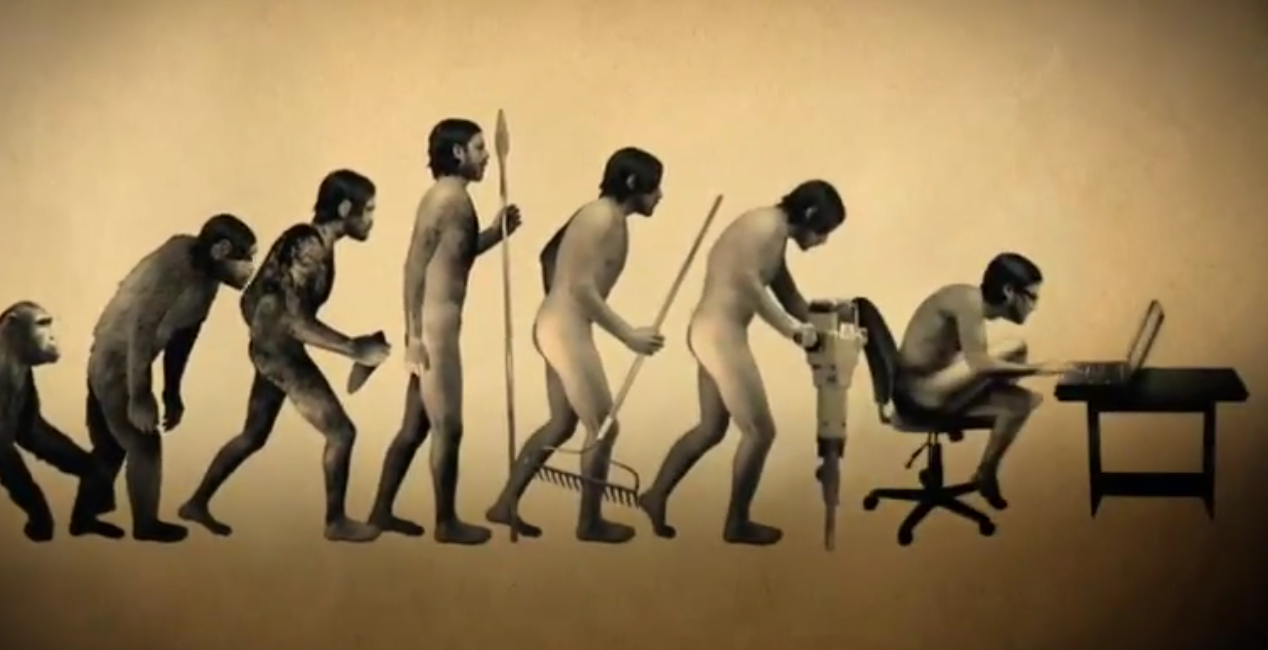 I have. In fact, the Foursquare bathroom check-in is my signature move. And so has Tiffany Shlain, the Director of a the film “Connected,” which arrives in theaters this October. The film takes a first hand look at our complicated relationship with modern technology– how it has both the power to both connect us and detach.

In many ways, “Connected” is the ultimate collaboration between Shlain and her late father, Leonard, a surgeon and bestselling author (The Alphabet and the Goddess) whose works explored the conflict between the right brain (masculine, factual) and left brain (feminine, emotional) and how it shaped human history.

In “Connected,” Shlain takes her father’s ideas one step further, revealing how modern technology is rewiring the brain to create greater balance between its left and right hemispheres, and potentially, in society as a whole. Using animation, archival footage, and home movies, Shlain intricately weaves seemingly disparate ideas and life-changing personal events into a cohesive, powerful meditation on love, death, and technology.

Previous to a film career, Shlain founded The Webby Awards in 1996 and helped launch the National Day of Unplugging in 2010. You can get a sneak peek at “Connected” by watching the trailer here: