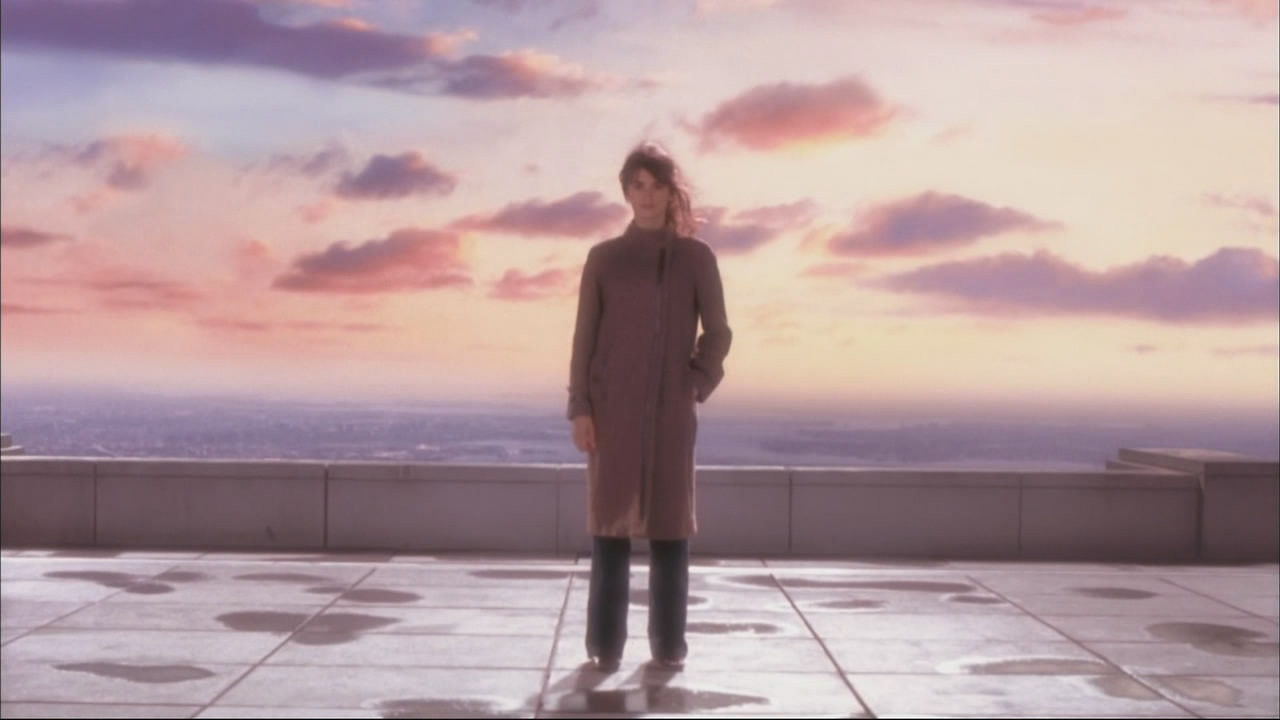 Aliens, robots, utter dystopia, outer space and Tom Cruise; that’s the stuff futuristic films are made of (with the directorial power of James Cameron or Steven Spielberg). In this thought-provoking graphic below, designer Michael Hobson of Tremulant Design lays out the predictions of futuristic films on a timeline.

Perhaps unsurprising, movies made before the Internet’s adoption are strikingly far off in their predictions in comparison to movies made after. The movies I think are spot on if not slightly overshooting are: Minority Report, Wall-E, Robocop 3, 12 Monkeys, Vanilla Sky and iRobot. Escape from L.A.? Not so much.

If nothing else, it’s a list of movies to add to your Netflix queue. For example, how have I not seen Equilibrium? A movie where yoga and gunplay are combined? Crazy!

Read next: After a six-month blackout, Internet slowly returns to Libya