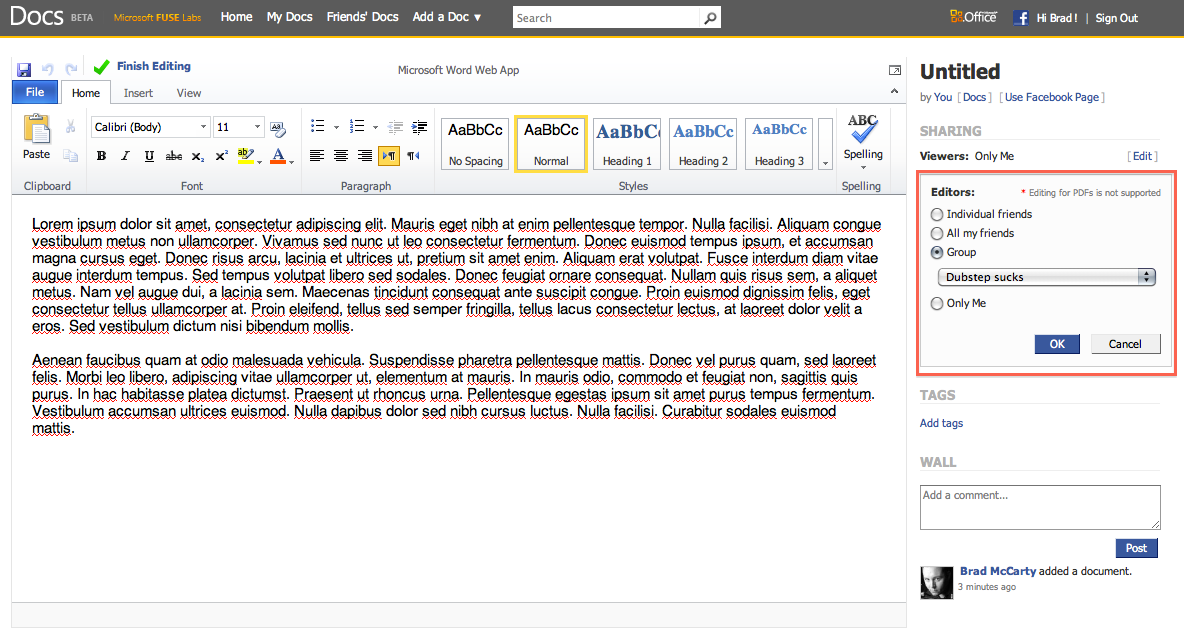 Castles in Portugal? Yachts in Greece? Tree-houses in Costa Rica? A bed and breakfast in Italy? Jacuzzi equipped hotel rooms in Miami? So, so passé.

This week, Russian firm Orbital Technologies announced its plans for a hotel in orbit 217 miles outside of Earth, which will accomodate 7 guests in 4 cabins with massive windows for expansive, intergalactic views. Since this is a little bit outside of Google Earth’s navigation capabilities, we suggest two days aboard a Soyuz rocket.

The Daily Mail reports that a five-day stay in the space hotel will cost you £100,000, on top of £500,000 for your journey. The Commercial Space Station is scheduled to open by 2016 and, according to Russia’s Orbital Technologies, it will be ‘far more comfortable’ than the International Space Station presently used by astronauts and cosmonauts.

Instead of freeze-dried “astronaut food”, guests will be served braised veal cheeks with wild mushrooms, white bean puree, potato soup and plum compote. Visitors can choose to have beds that are either vertical or horizontal.

Are we really going to let the Russians beat us to interstellar travel booking? The real question is, when will you be able to book a room in space on Airbnb?

The history and future of NASA’s social media strategy