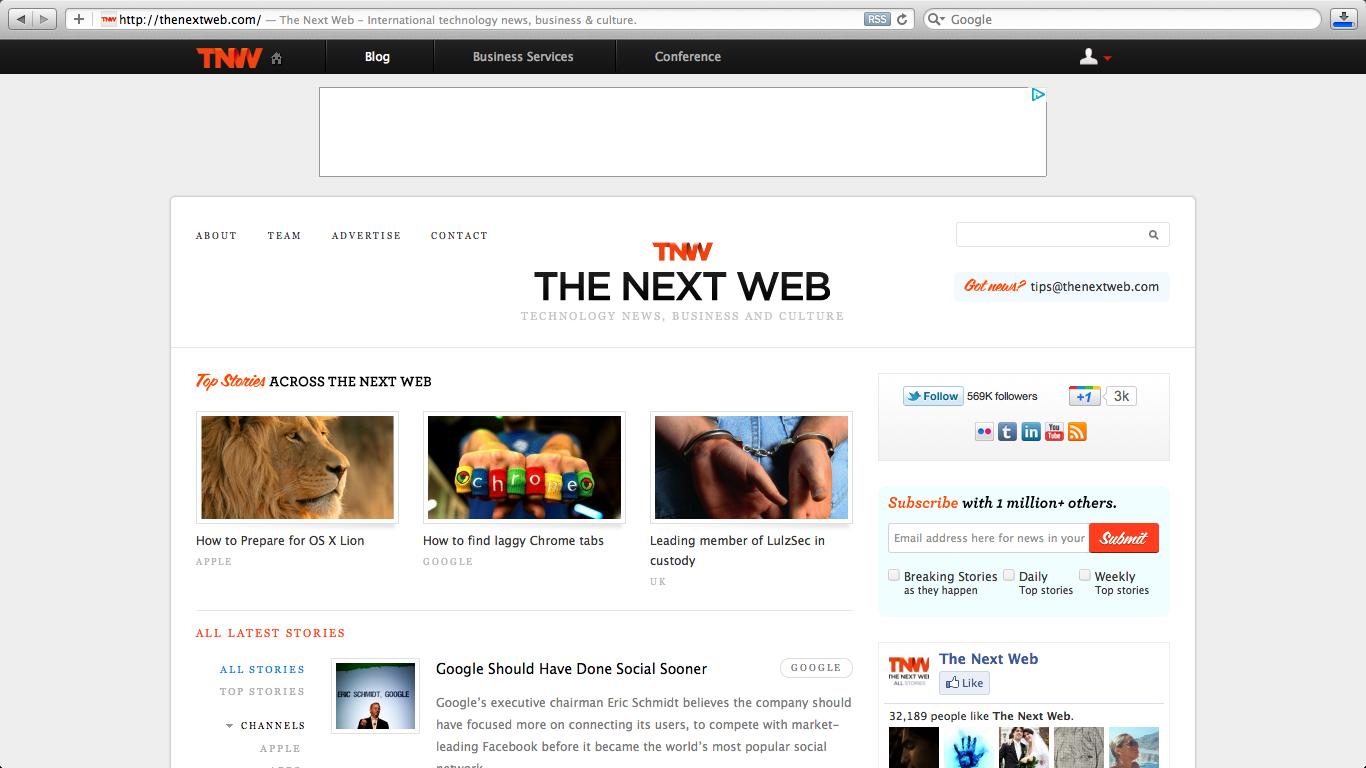 Attendees at a nationalist, right-wing concert in Germany were duped into wearing souvenir T-shirts that at first bore a pro-nationalist stance and symbology but later revealed an anti-far right message offering assistance after they had been washed:

The t-shirts originally read “hardcore rebels” and sported a skull and nationalist flags. However, once the garment had been washed, the shirt revealed a new message that offered to help far-right extremists break away from the neo-Nazi scene.

“If your t-shirt can do it, you can do it too — we’ll help you get away from right-wing extremism.”

The t-shirts were handed out to around 250 at a “Rock for Germany” concert in Gera by organisers, who received them anonymously. The group that provided them was EXIT, a help group that assists individuals that wish to break away from far-right collectives.

The organisers were unhappy at the stunt, branding it a waste of money. Bernd Wagner, EXIT’s founder, said the shirts did what they were meant to do; reach right-wing extremists contemplating getting away.

We bring you stories like this every day at TNW Shareables.