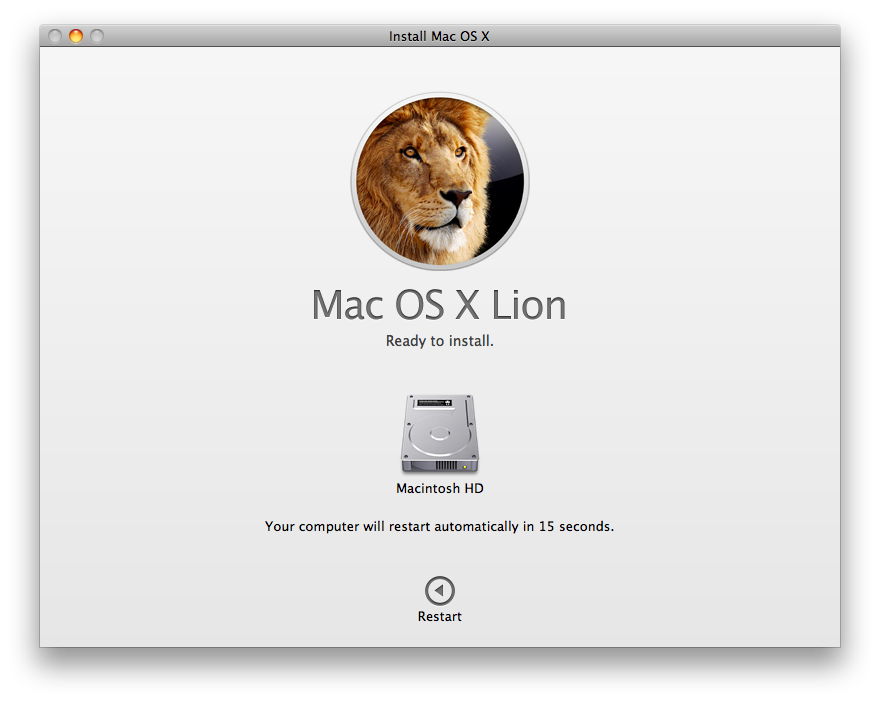 An amateur code-cracker claims to have solved the Zodiac Killer’s code, forty years after professionals were unable to do so, Gizmodo reports.

The output is the most intelligible reading of the code yet. If Corey Starliper has got it right, they paint a dark picture of the killer’s psychological state — surprise.

The note purportedly asks authorities to hurry up and apprehend him, stating an inability to stop killing. There’s a pleading tone and statements like, “I can’t go on living in this way.”

The text is signed off with “My name is Leigh Allen.” The biggest suspect was Arthur Leigh Allen who died in 1992. There was never enough evidence to catch him.

Some police and cryptographers have dismissed the solution despite the message’s readability. It’s hard to say whether they have real grounds for that or are just angry that an amateur beat them.

Read next: Apple is the world's top smartphone vendor as Nokia sinks to third place