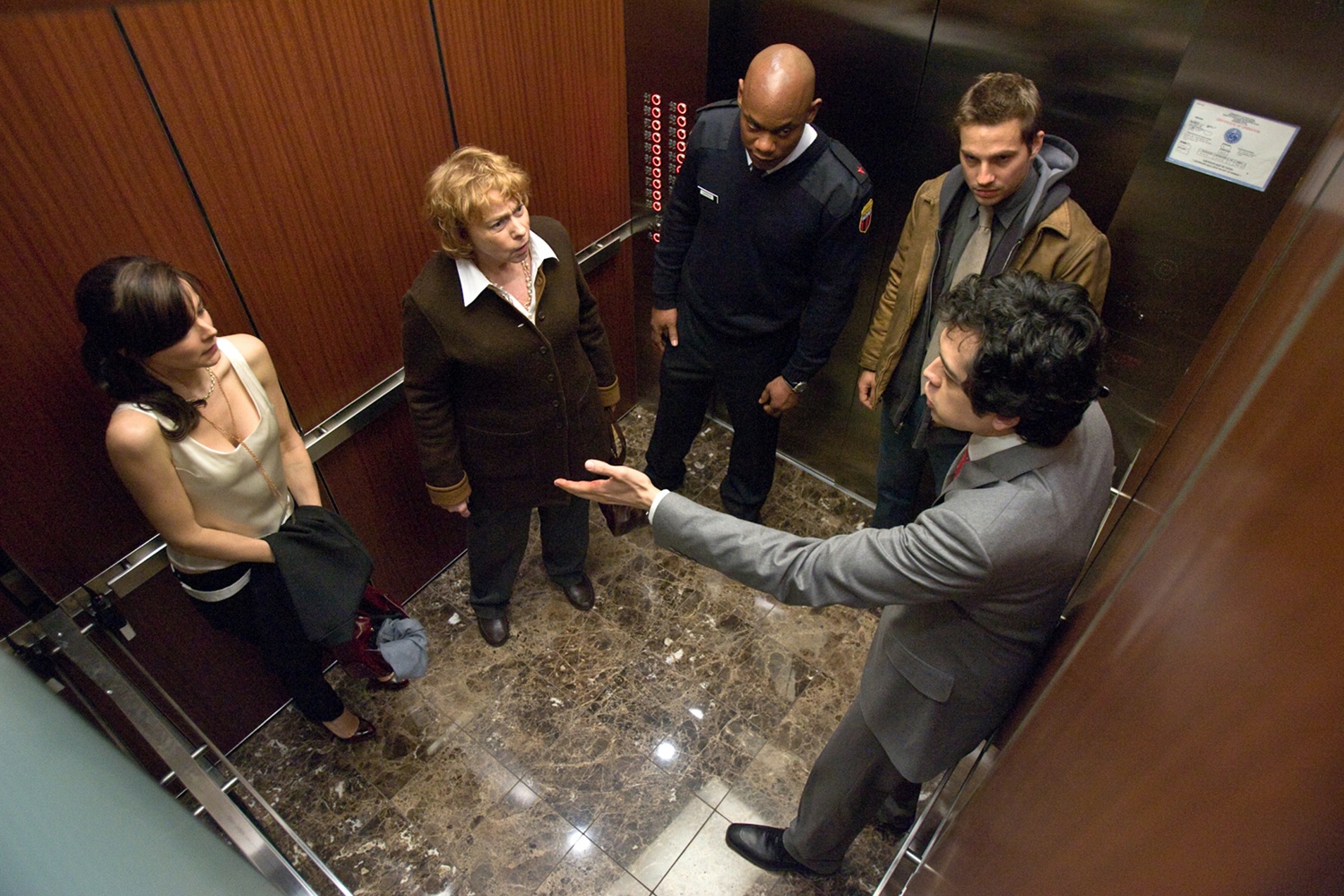 The NY Daily News reports that 44-year-old billionaire Facebook investor Peter Thiel, president of Clarium Capital, threw quite the party last Saturday night. The dinner party turned “full-on rager” took place in his $25,000 per month on the fourth floor of his apartment at 15 Union Square West in Manhattan.

Sources say 40 plus guests were in attendance including Ian Reisner of Park View Developers, Jonathan Stambolis, an adviser to the Australian Permanent Mission to the UN and Michael Warner from Global Social Network.

When Thiel asked people to graciously leave around “1, 1:30,” guests filled the elevator “shoulder-to-shoulder.” The elevator then dropped about a foot before getting stuck, leaving a very packed party of inebriated guests stuck for “at least 25 minutes.” Most entrepreneurs would likely give anything to be stuck in Peter Thiel’s elevator for that long. The ones at his party? Probably not so much.

Finally, source say, “a buffed-up fitness trainer named Mario Godiva physically pulled one door open, and then the other (with the help of another guest), spilling all the passengers into the hall just as the firemen arrived.”

Read next: Give a voice to animated cartoons on Anmish