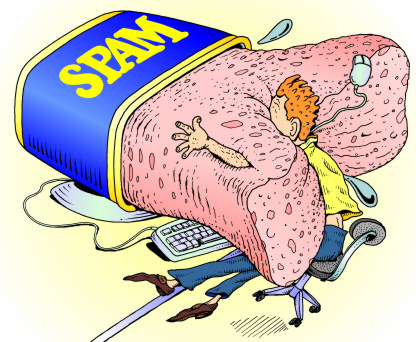 I’ve been living in London for 3 weeks now, and it has rained nearly every single day. Wouldn’t summer be so much better if instead of rain, ice cream and sprinklers came falling down to Earth? The only thing that would be better is unicorns pooping marshmallows!

Hoping to make all of your childhood dreams come true, Royal College of Art student and designer Cathrine Kramer teamed up with nanotechnology artist Zoe Papadopoulou to engineer an ice cream van that would be capable of spraying clouds of ice cream in the air.

Nano ice cream is made by pouring liquid nitrogen at a temperature of -196°C into an ice cream ingredient mixture/yoghurt, and stirring continuously causing it to freeze extremely quickly. Agitating the mixture while adding liquid nitrogen prevents the ice crystals that form from growing beyond the nano scale, resulting in a super fine–grained (nano) ice cream with a velvety soft texture.

The ice cream truck will be exhibited at the National Museum of China in Beijing in September as part of the Beijing International Design Triennial. Kramer says, the media coverage about cloud seeding during the Beijing Olympics was one of the major inspirations for the Cloud Project, and “so there’s something poetic about the van ending up there for what might turn out to be its final show.”

Read next: Study suggests 1 in 7 UK grandparents use Facebook