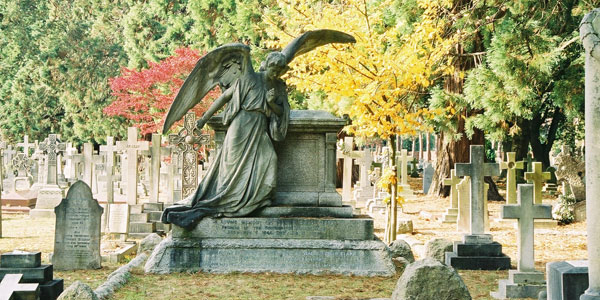 A man who had a friend bury him alive for good luck was found dead the next morning, the BBC reports.

After heading into an improvised coffin in a garden in Blagoveshchensk, Russia, the friend filled in the whole, leaving after he called the friend by mobile phone to check on him.

The coffin featured air pipes, and the man took a bottle of water with him. He believed that going underground for the night would bring him a life-long run of good luck. Instead, he got a very short run of bad luck.

The man, a software developer, left a small child behind.