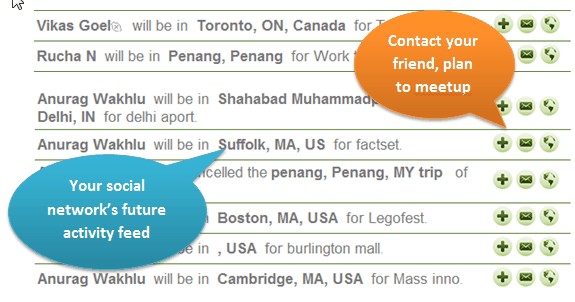 So, after the bright minds of the marketing world have been predicting the death of email for years now, all of a sudden Twitter is inboxing you with notifications on anything that is sent into the Twittersphere with your Twitter handle in it. Of course, Twitter addicts are going crazy – tweeting about the fact that their Gmail is flooded by emails (obviously an attempt at showing just how popular they are). But now this screenshot from an earlier build of the feature leaked, which shows why the feature actually was launched. And all of a sudden, it all makes sense.

Read next: Lodsys says Apple is wrong about its patents, sues developers