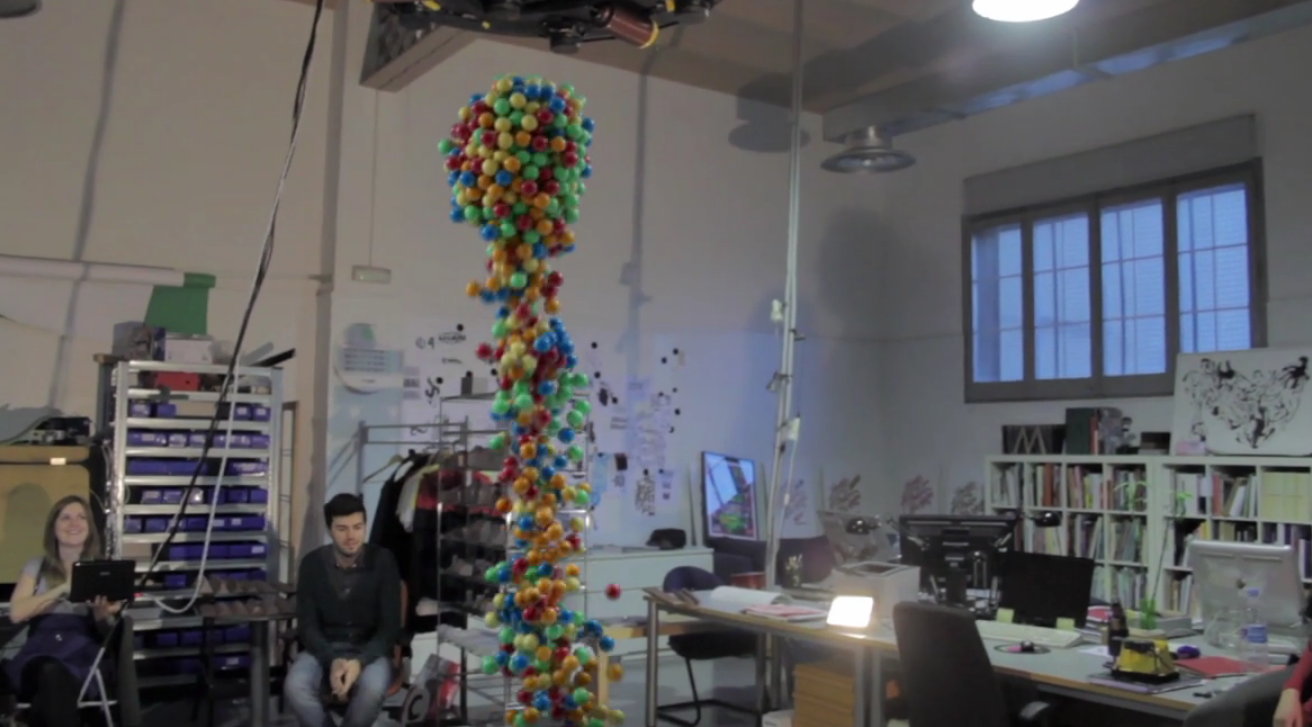 It’s art! It’s magic! With colorful balls, magnets and a dash of imagination… It’s one of the most alluring videos I’ve watched all day.

For this year’s F5 Re:Play Fest, held in April in NYC, the Physalia studio created this wonderful piece around the theme “Happy.” They teamed up with motion graphics artist Gerardo del Hierro and decided “that happy wasn’t happy for Physalia unless pliers, microchips and a bit of soldering were involved,” and with this idea they created the happiest machine Physalia has built to date. Watch the video below.

Read next: Review: Samsung Infuse 4G is huge, fast, held back by software