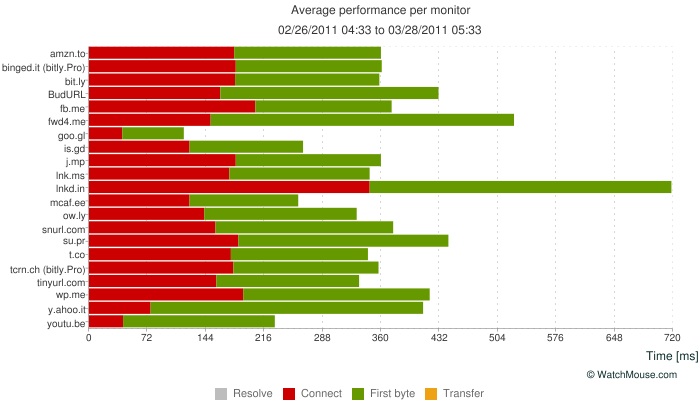 Didn’t think it was possible? Researchers from Queen’s University in Ontario, Canada are here to prove us wrong. We kid you not, technology can do it and chances are, we might even see them in smartphones and other devices in the future.

Human Media Lab just revealed a smartphone prototype called PaperPhone that uses a thin film E-Ink display that literally bends like a plastic sheet. It does everything a smartphone does, but aside from being extremely thin, it adds an alternative input method called bend gestures. The Thinfilm sensors allow the phone to respond to bending of the screen to navigate pages in ebooks, play or pause mp3s, make phone calls, or navigate apps. Another use for it would be a flexible Wacom tablet that allows users to draw on the screen with a pen as if it were a sheet of paper.

The researchers, led by Roel Vertegaal, boldly claim that this is the future of the smartphone industry and that everything will look and feel like their PaperPhone in the next five to ten years.

Just think about it this way: in the past, people were likely making fun of the possibility of touch input but now, it’s the norm for smartphones. This one looks promising so who knows?

Read next: Personyze customizes sites according to visitor interests