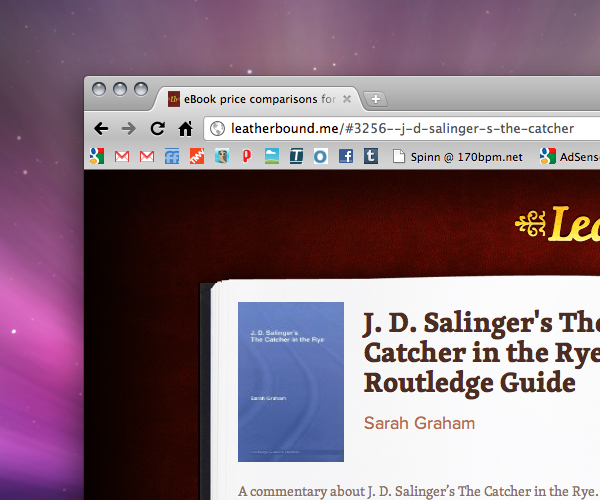 Amid a deep discussion of advanced telemetric robotics last night, NYTimes’ Nick Bilton broke the pace with, “Have you seen the TurtleBot?”

But no, oh, marvelous me! I had not seen the TurtleBot! Yesterday, Willow Garage announced the bot in a company blog post, writing “Get ready for apps on wheels.” The new TurtleBot is a relatively low-cost, personal robot kit with open-source software for hobbyist roboticists. The kit comes in two versions-one for $500 (requires iRobot Create and a laptop) and one for $1,200 (full kit). The new TurtleBot includes the XBox Kinect and using a simple hack it moves around your home and visualize its surroundings. It can also build 3D pictures, bring you food (or a beer) and take 360 degree panoramas.

Recalling the words of Dr. Seuss, And the turtles, of course… All the turtles are free. As turtles and, maybe, all creatures should be. Apparently all turtles are no longer free.