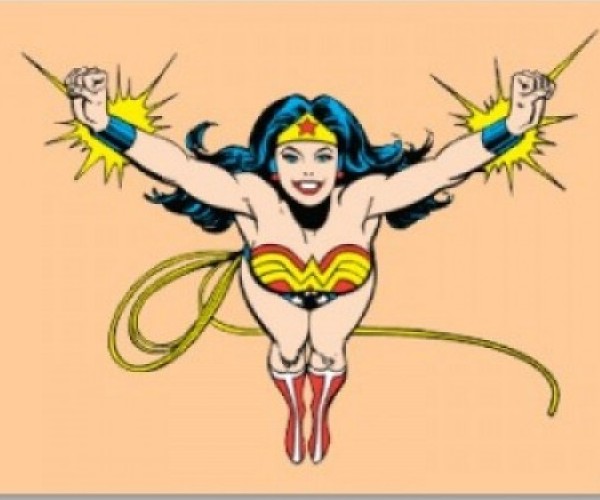 We’ve seen some great projects come out of Kickstarter, but nothing can top this. UK-born, SF-living Benjamin Peter Bernard Way wants to make an island. Oh, but not just any island. His Arc Island concept would be movable. Ah yes, and it would also be the size of Manhattan.

You see, Mr. Way has some big ideas. With big ideas come big projects, and this one is no exception. He’s had a number of ideas over the years, raising £25 million for a venture known as Pulsar while still in his teens. Though he was diluted out of the business, Way wasn’t to be kept down.

In the years that have followed his departure from Pulsar, Way has been involved with no fewer than 10 different companies. In fact, if his last name sounds familiar, it’s because he’s the brother of Hermione Way, the founder of Newspepper and our hostess with the mostess for TNW Video.

Now, back to Way’s big ideas:

We are creating a new civilisation from scratch, the scientific, economic, social and technological implications are huge; this is not an extension of another country, this will be its own country, with its own economic, political and legal structure. We want to take all the cutting edge ideas from all disciplines and apply them to this idea, and we want you to be part of it.

The project on Kickstarter is only asking for $50,000. Obviously, this isn’t enough to build the island, but Way explains:

With the $50,000 we hope to raise at this stage we want to engage the relevant architectural and engineering talent required to pull together the basic strands of the concept, and by leveraging relationships, contacts and partners I hope to get ten times the value out of your funding.

The entire thing might sound just a bit overwhelming, and I’m pretty sure that nobody could blame you for thinking so. However, Way is determined to see this come to life. Want to be involved? You know you do. Head over to the Kickstarter page and become a part of history.