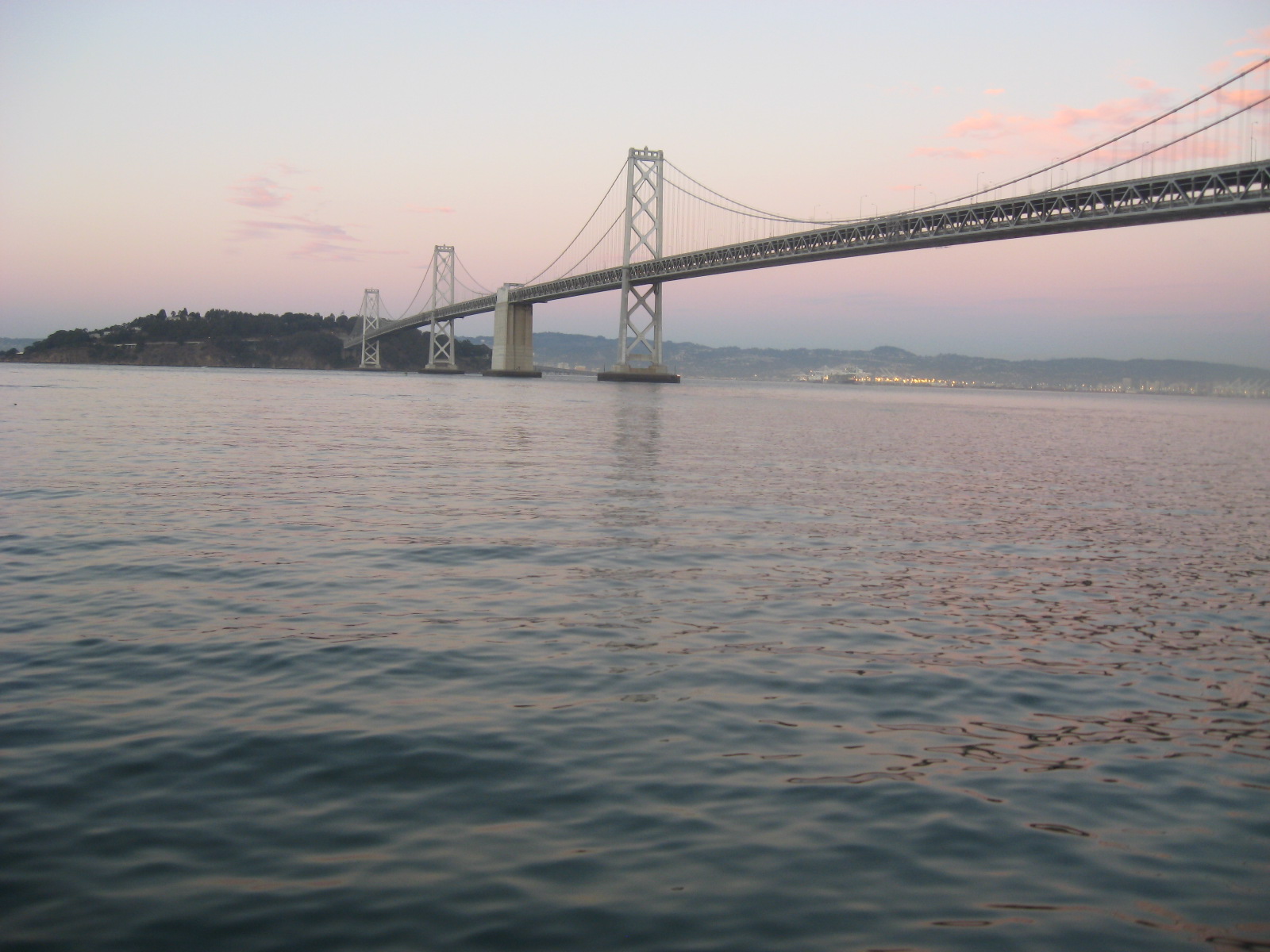 We here at TNW might be an International bunch, but we have a big heart for San Francisco. There’s simply something very magical about the place. That said, here’s an interesting look back to a 1906 ride through the city, on a cable car.

It was one of the first 35mm films ever taken. The clock tower at the end of Market Street at the Embarcadero wharf is still there. The film was originally thought to be from 1905 until David Kiehn, with the Niles Essanay Silent Film Museum, figured out exactly when it was shot. New York trade papers announced the film showing the wet streets from recent heavy rainfall. Shadows indicated the time of year and actual weather conditions on the historical record. The records even provided when the autos were registered and who owned them according to the issued plates. Supposedly, the street scenario was filmed only four days before the quake, and the film shipped by train to NY for processing.