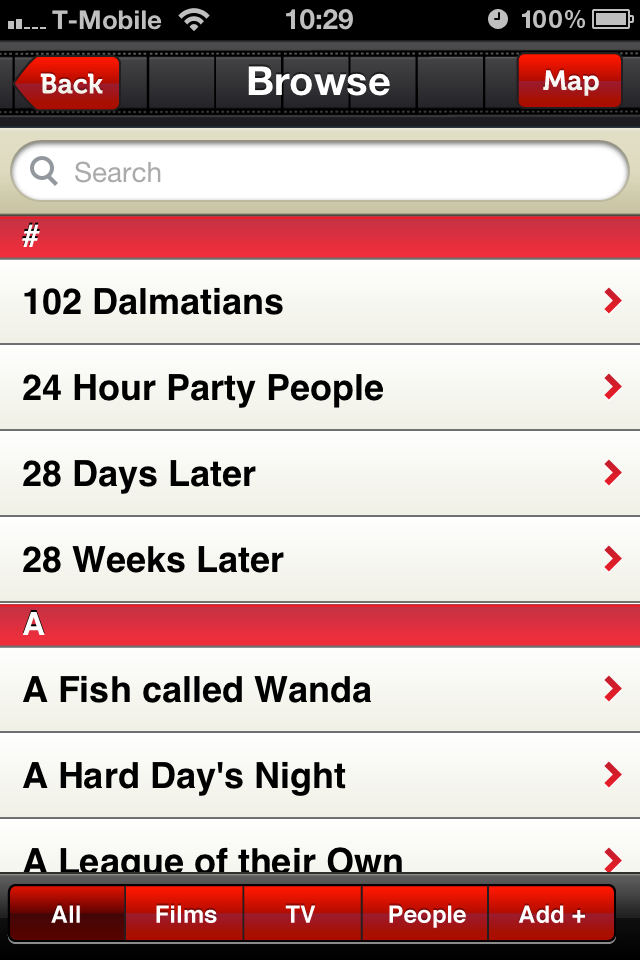 It wasn’t exactly among the first countries announced by Apple to ship the iPad 2 but due to popular demand, the latest tablet from the Cupertino company is already seeing a supply shortage to the afterlife in Malaysia.

During the Qingming festival, also known as the tomb sweeping festival, Chinese communities in Asia honor their ancestors by burning fake money or replicas of luxury items. Chinese families in Malaysia, however, rush to buy paper replicas of the popular, new iPad 2 to burn for their dead relatives as part of an old rite.

In a Reuters report, Jeffrey Te, a prayer item shopkeeper, seems to face the same supply problem as Apple. He shipped in 300 iPad 2 replicas for the festival but is currently having trouble meeting demands as the stocks were sold out in a matter of hours. In Te’s shop, the first and second generation paper iPads sell at a dollar for 888 gigabyte capacity, which is much cheaper than the basic 16gb iPad for the living priced at $499. He mentioned that he only has stocks of the first generation iPad left, along with paper iPhones and Samsung Galaxy Tabs.

These gadgets, however, are not for everyone. Someone was quoted saying that if you give these iPads to the older generation of departed, they wouldn’t know how to use it.