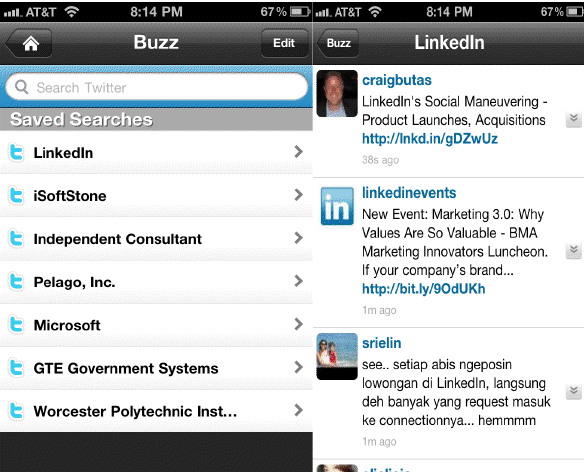 “While we are no strangers to windy weather here in the UK, it can be intermittent in other regions. Solar panels may only be useful here during our ten days of summer or an occasional heatwave, but in countries such as Morocco, Italy and Spain they could make a real difference.”

Unfortunately, early computer simulations show that the photovoltaic wind turbines could possibly double as “lethal solar rays.” The turbine mounted solar panels could cause blinding beams of light to shoot out in the surrounding area, potentially blinding aircraft pilots, anyone living in the vicinity and setting fire to nearby buildings.

“The last thing we want is for our turbines to cause plane crashes and fires, so we’ve devised a ‘tinted’ solar panel that doesn’t reflect sun beams. Our early prototype looked like a massive disco ball when it is was operational, but our solution now prevents that…but we are confident we can transform the world’s renewable energy needs. Just think what our turbines could do in countries like Australia.”

If you haven’t figured it out yet (“Dr. Joe King”), this is an April Fool’s Joke. God don’t you hate the Internet on April 1st? I do. But all is not lost, after a bit of digging I found that this technology IS actually in the works. Not in the UK, of course, but Earth Techling reports that as part of the GE Ecomagination Challenge–focused on powering the homes of the future–two men are collaborating together to make the aforementioned technology come true.

James Post designed the Smartwind RidgeBlaster, a wind turbine system that fits seamlessly along the ridgeline of the average home, minimizing turbine noise. And Shawn Buckley designed a combined solar power and heat system that lowers expensive silicon to a minimum by using Fresnel mirrors in a solar concentrating scheme.

“After a few weeks of discussion and brainstorming, Post and Buckley have developed a concept for marrying their breakthrough technologies in a highly efficient and potentially game-changing way. The new system takes the RidgeBlaster and combines it with a custom solar PV concentrator that replaces the cap that normally covers the wind turbine. This cut isnstallation costs by almost half (over installing both technologies separately), guarantees unobstructed sunlight exposure to the solar concentrating system (regardless of the orientation of the house), and allows both systems share one inverter, at significant savings to the homeowner.”

Post and Buckley are now focused on developing these technologies as a single system and offering the package for lease directly by homeowners.

Read next: Eric Whitacre conducts a virtual choir of 2,000 voices on YouTube