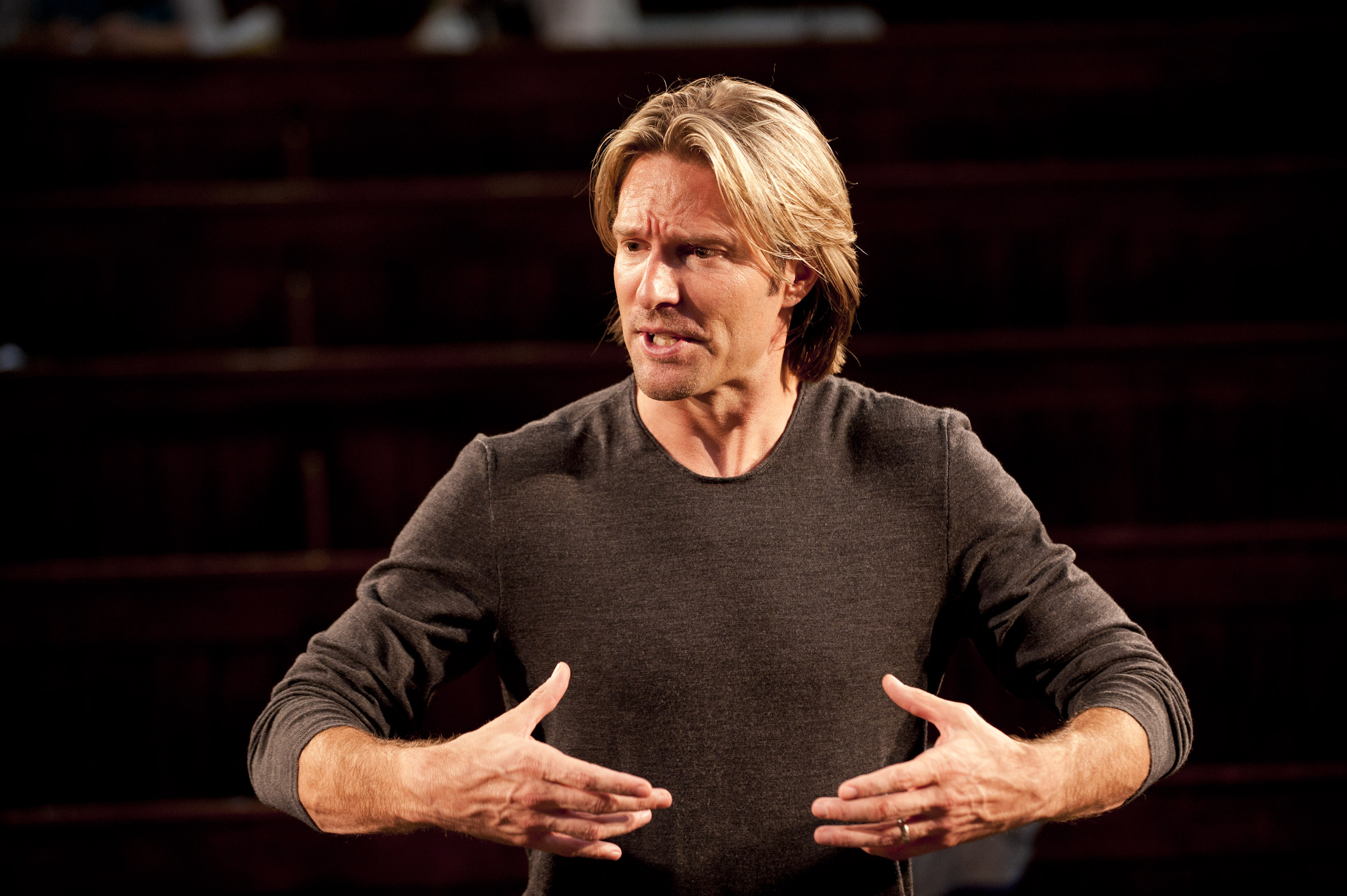 At this year’s TED conference, Eric Whitacre, one of the world’s most performed composers gave a moving speech detailing the creative challenges of making music powered by YouTube to produce the viral “virtual choir” that he conducted last year as a crowdsourced project via YouTube.

Whitacre has just closed submissions for his latest project “Sleep” on January 10th with 2,051 videos from participants in 58 different countries like Malta, Madagascar, Thailand and from Alaska to New Zealand. The full piece premieres April 7th on YouTube. In this TED Talk, he unveils the first 2 minutes of his new work, “Sleep,” and discusses what its like to be so connected to a worldwide community of people you’ve never met before.

Whitacre has 44 published concert pieces and has sold over a million copies. His album Cloudburst and Other Choral Works earned him a Grammy nomination in 2007.