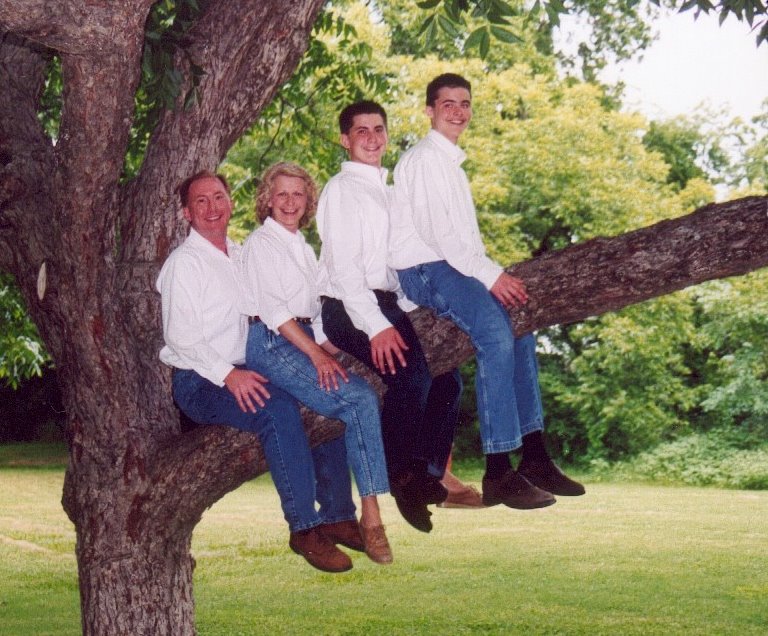 Gawker.TV posted a goofy public service announcement on Internet safety from the late ’90s today. The PSA was originally on a 6-minute tape, which one YouTube user bought at a Goodwill.

It made me feel so awkward… I’m never letting my kids near the Internet after watching this! <jokes>

Gawker brings up a good point, did anyone ever use a chat client like that? That having been said, did you know there’s an entire industry of graphic design dedicated towards designing fake user interfaces? It’s true.

Read next: Windows Home Server 2011 is finished, ready for release