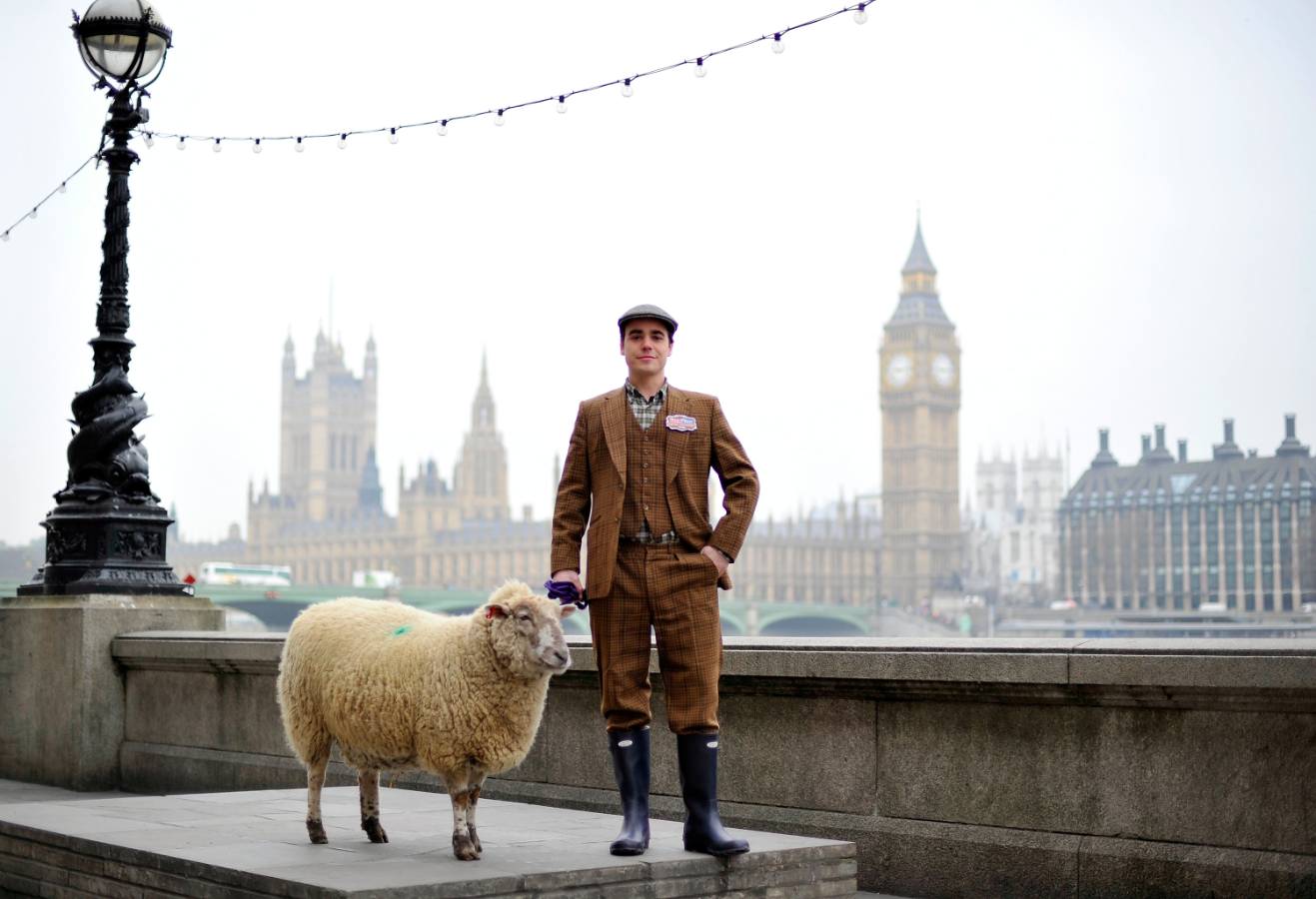 Last week, we reported FarmVille released its ‘English Countryside’ expansion, its biggest update since it launched almost two years ago. Existing players are invited aboard an airship and transported across the pond for a cup of tea, although it’s a somewhat similar social gaming experience.

To celebrate, live sheep paraded around New York City streets and visited London landmarks this morning. Having just spent a weekend in London having a wander and taking in all of the bits and bobs of the city’s charm, I think these photos are pretty amazing…

Zynga is also giving away free trips to London to celebrate the release. Players can enter by reaching level 20 or higher and traveling to their English farm in the game before April 12. Five grand prize winners will win a free trip to London, and other prizes include virtual Farm Cash and FarmVille English Countryside merchandise. FarmVille is currently available on Facebook, Yahoo!, iPhone, iPad and Android.

Read next: How fast is the Internet at Google? Mind blowing.