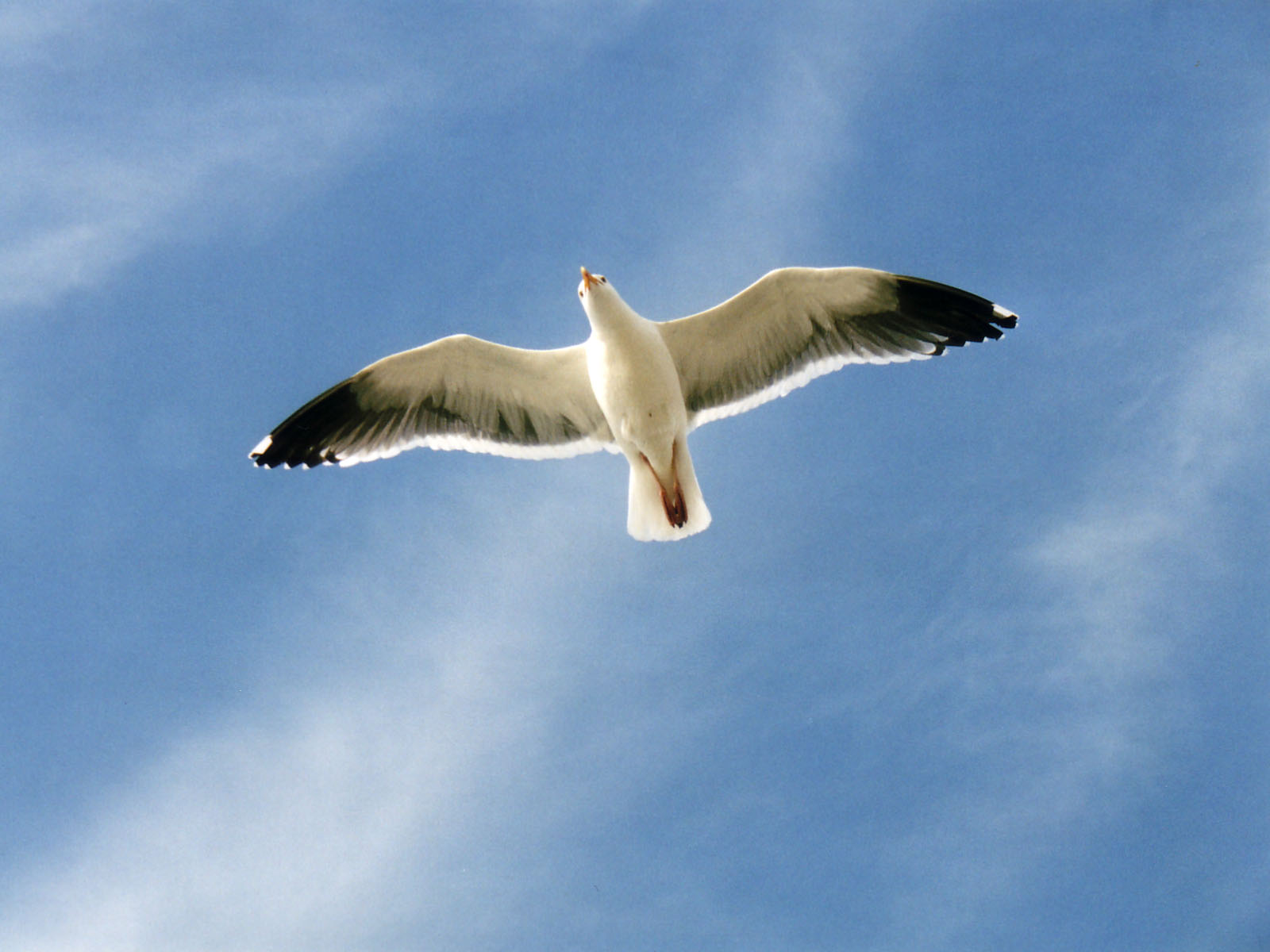 Flying robotic seagulls have taken flight from a company called Festo, which has a history in developing mind-boggling, biologically-inspired bots like flying penguins and jellyfish.

Our friends at IEEE first reported on the SmartBird this week, which is part of Festo’s 2011 Bionic Learning Network projects. The autonomously flying robo-gull weighs less than half a kilo and lands using its 2 meter-long wings. By analysing SmartBird’s flow characteristics, Festo hopes to gain insights that it can transfer to the development and optimization of hybrid driving technology.

Watch a video of the bird in action here:

Read next: It's grim up north for UK startups, but things are changing