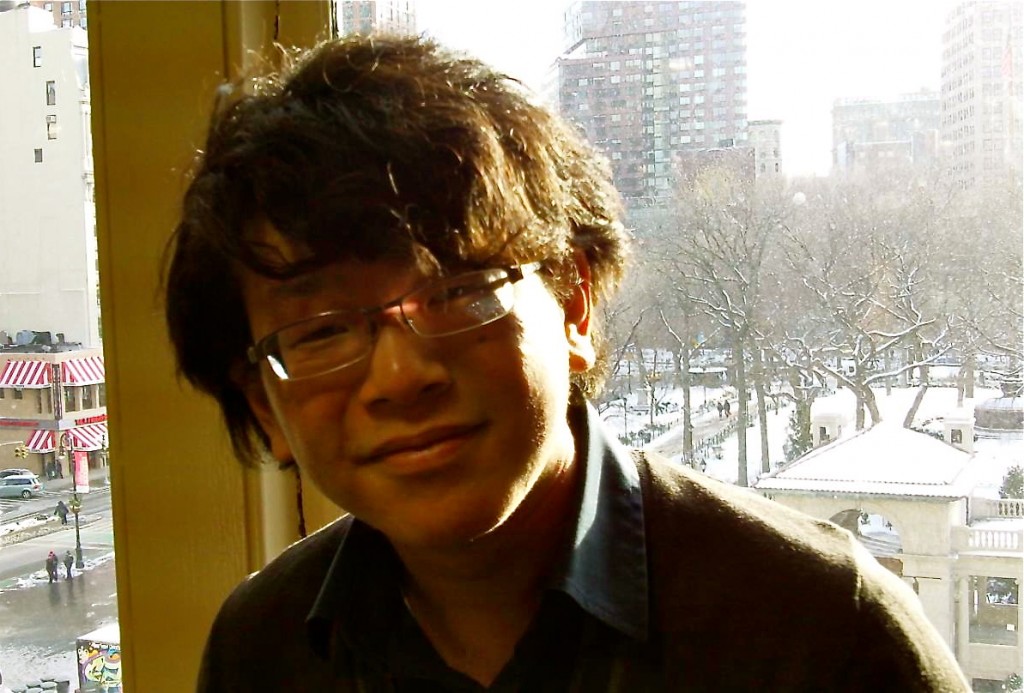 My boy Mark Bao, the 18-year old entrepreneur who gained notoriety when he sold Threewords.me recently had his laptop stolen. Over the weekend, Bao hacked into his computer’s hard drive remotely and found an embarrassing video of the culprit.

He decided to post the video on YouTube, titling it, “Don’t steal computers belonging to people who know how to use computers.”

The video was then submitted to Reddit in a post titled, “This idiot stole somebody’s laptop, and the owner was able to remotely regain access to it and post this video of the perp. I feel that posting here will help to maximize the fuckhole’s embarrassment!”

Hahaha wow, this is my video! Uh, that is to say, I’m the guy that got his laptop stolen. (Not the guy dancing.)

so happy to see this on my favorite site ever :3

thank you for posting this. I was going to stage serious lulz but the police apparently cracked down right as I filed the report.

EDIT 2: I bought another laptop during the time it got stolen, so I’m going to sell the old one and donate all the proceeds to Japan relief. Thanks for your support, everyone :)

Police tracked down the suspect and were preparing a warrant, when the thief turned the laptop in at 2AM this morning. The perpetrator has been banned from Bentley University in Waltham, Massachusetts, where Bao is a freshman. This, we know from a note he wrote Bao, begging for forgiveness and asking him to take the video off YouTube. “Which I’m not going to do,” says Bao, “He’s not in a position to bargain.”

Want to learn more about Mark Bao? Check out our interview with him here.