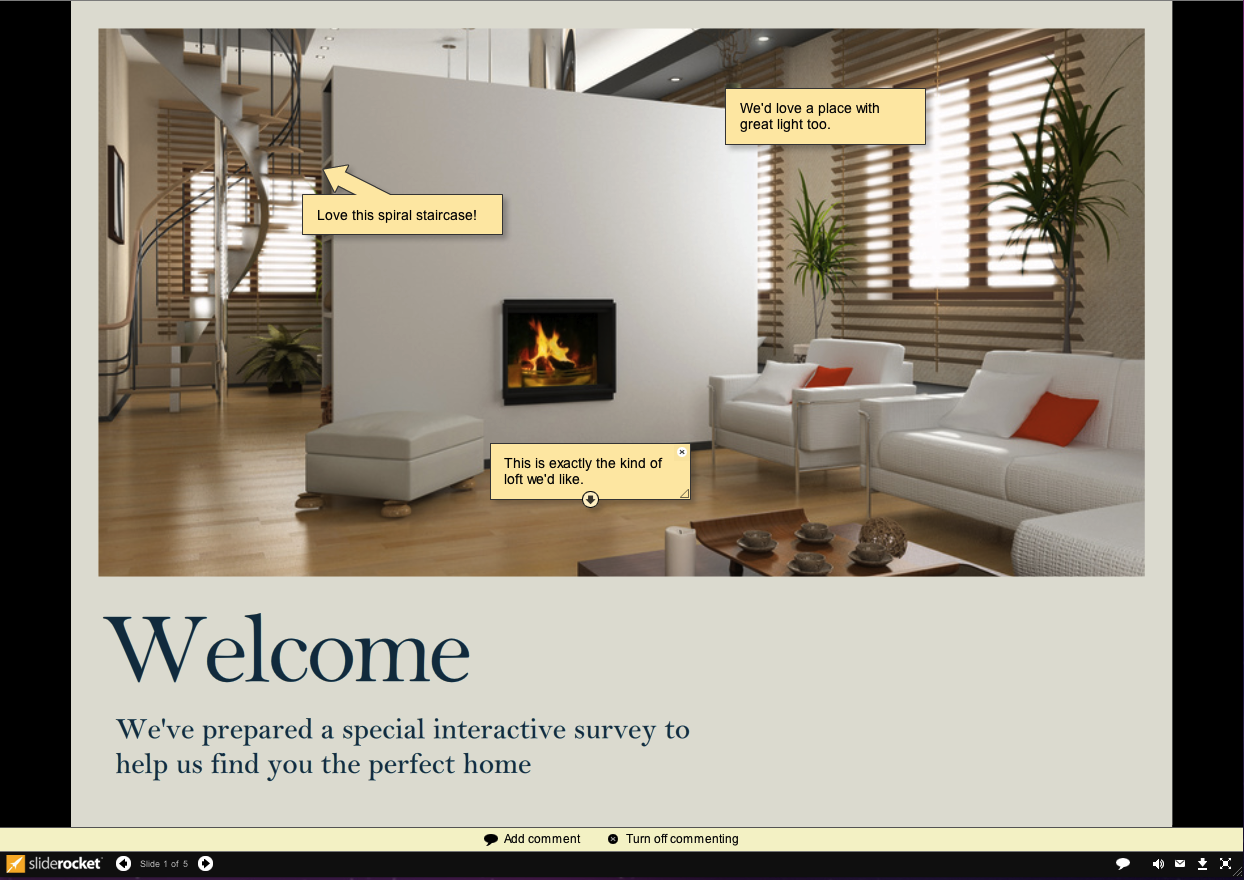 Tomorrow, the moon will be closer to the Earth than it’s been in 18 years, a phenomenon astronomers refer to as a “Super Moon.” The giant moon will be visible “pretty much any time during the night,” said Geza Gyuk, astronomer at the Adler Planetarium in Chicago.

The moon’s egg-shaped orbit means that there are times when it is at perigee- its shortest distance from Earth or at apogee- its farthest distance from Earth. And because the size of the moon’s orbit varies slightly, each perigee is different. Tomorrow’s Super Moon will be 221,566 miles (356,577 kilometers) away from Earth. The last time the full moon was so close was in 1993, according to NASA.

Three days before a 9.0 magnitude earthquake shook Japan, The Week published an article titled, “Could a ‘Super Moon’ cause climate chaos?” According to the article, some astrologers say this is the beginning of a “moonageddon,” causing enormous storms, earthquakes and floods. The Week cites that both the New England hurricane of 1938 and the Australian Hunter Valley floods of 1955 happened during Super Moons. So it seems harrowing that that 3 days later, the earthquake hit Japan, taking 10,000 victims.

But scientists have come to bat for the Super Moon, saying that there is no connection between tomorrow’s lunar event and last week’s earthquake in Japan. ABCNews reports that the Super Moon had little to do with the earthquake.

“At the time of the earthquake in Japan, the moon was actually closer to its furthest point in orbit from Earth than it was to its March 19 closest point, so the gravitational effect of the moon was, in fact, less than average at that time,” NASA astronomer Dave Williams wrote in an e-mail to ABCNews.com. “It was basically a normal day on Earth as far as the lunar gravity and tidal forces were concerned. Unless the Earth somehow ‘knew’ the supermoon was coming, I can’t imagine any scientific connection between the two events.”

The Week quotes Pete Wheeler of the International Center for Radio Astronomy who said, “All that will happen next week is that the Earth will experience a ‘lower than usual low tide and a higher than usual high tide.’ A Super Moon, he concludes, is ‘nothing to get excited about.'”

Astronomer David Reneke tells the Week, “‘If you try hard enough you can chronologically associate almost any natural disaster or event to anything in the night sky. In the past people thought the sun would be pulled apart when the planets aligned. It didn’t happen.”

What do you believe? Either way, pray for Japan today and get your moon dance on tomorrow.

Read next: Inside the social media strategy of a progressive think tank