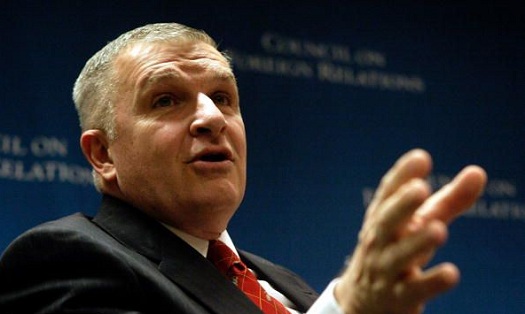 Once again, Microsoft provides us an unexpected opportunity to laugh.

On their Publisher 2010 team blog, an Office 2010 team member named Bob deLaubenfels has written up a brilliant idea: what if famous authors wrote help manuals. Without further ado, I present a section of the Office 2010 knowledge base as written by Tom Clancy.

Colonel-General Tupolev was a demanding taskmaster, but the task he gave to his adjutant, Major Tamilla Kortovna, was even more daunting than was his usual wont. He required a set of place cards for the annual ‘Umansko-Berlinskaya’ Brigade reunion, over 12,000 current and former members of the Guards Motor Rifle Brigade had registered in three different Russian military, veterans, and Party databases. He wanted the cards printed by tomorrow at 10:00. Of course the Colonel-General also had to have the reunion in the Ingushetian provincial center of Nazran, all but on the border with both Chechnya and Georgia. And finally, her Internet connection was down, again.

Tamilla called the IT department of the 58th Combined Arms Army and lit a fire under the Officer of the Watch. Her connection was up in under five minutes. While she waited, Tamilla booted her notebook and opened the Publisher 2010 place card template she had downloaded earlier from Office.com. She added one of the stock military clip art borders through the Insert tab’s Borders and Accent building block collection, and changed the color and font schemes on the Page Design tab. Since the Internet connection was now up, she then clicked the Mailing tab, launched the Step by Step Mail Merge Wizard and added the three databases in the Mail Merge Recipients dialog box, and clicked OK.

That’s when the truck bomb exploded in the courtyard.

H/T to Life Magazine for the image.

Read next: How to remove the Quickbar on Twitter for iPhone