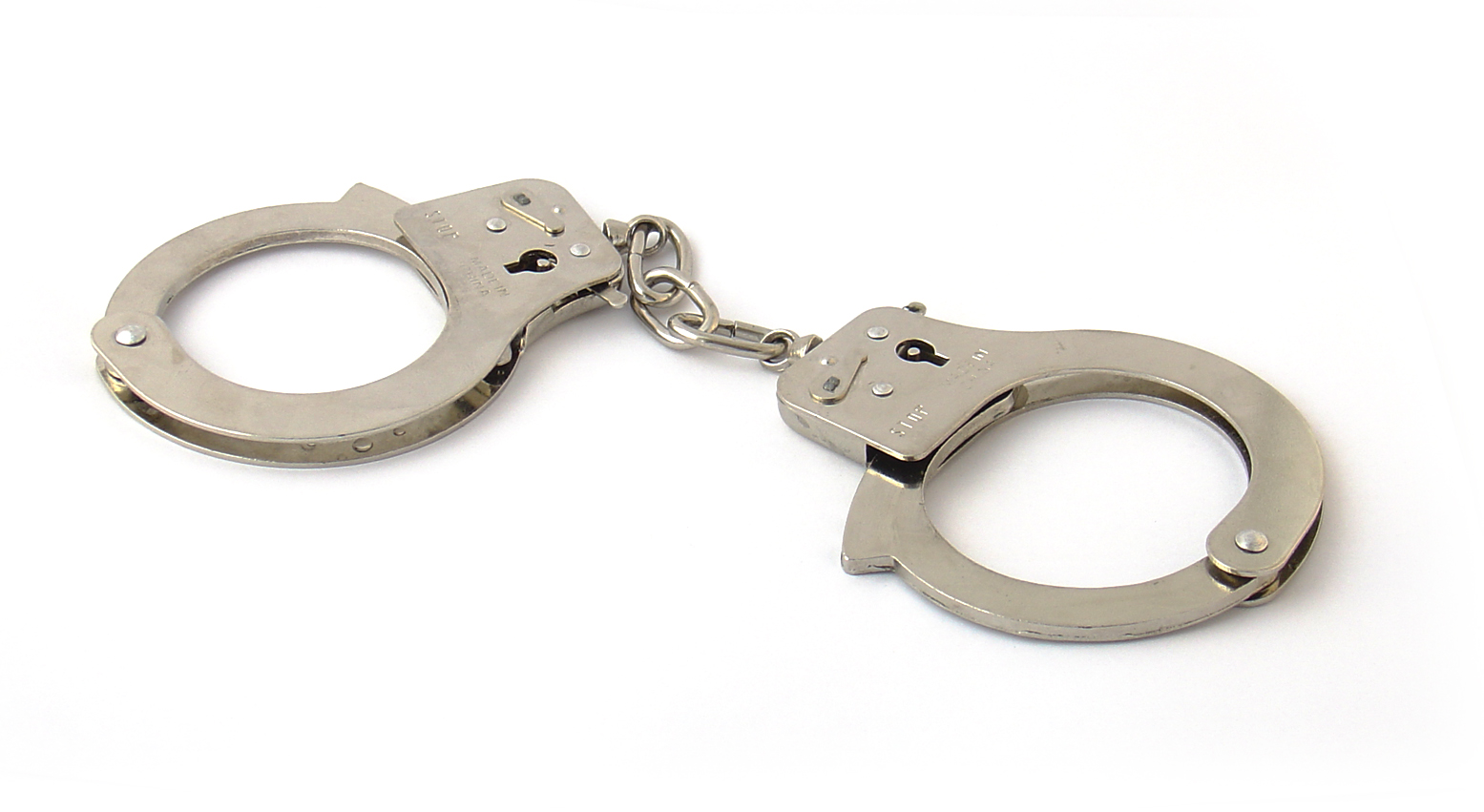 The Taxman has a new friend in taking down benefit fraudsters and that is Facebook Photos.

Hazel Cunningham from Ashford in the U.K. has been found guilty of Tax evasion and most of the evidence came from her Facebook photos.

The photos didn’t add up to the tax returns she had filled in 2009. Investigators found numerous photos of multiple holidays in Turkey and photos of her lavish wedding in Barbados.

Events that she shouldn’t be able to afford on the government aid she was receiving.

Cunningham was receiving on average £170 pound weekly ($275.48) from the UK government.  That year her collections from the benefit agency totaled to £21,000 ($34030.48). She was claiming income support, housing and tax benefits and receiving maternity pay from her employer.

The court heard that Mrs Cunningham failed to notify the authorities of her maternity pay from her employer and she also claimed that she was a single mother when she was actually living with her husband.

She received a sentence of 120 days in prison after pleading guilty to four charges of making false statements and one failure to notify tax authorities of a change in circumstance. Additionally she was ordered to repay all the money she falsely claimed.

So remember to ensure that your Facebook photos match your tax returns because the taxman has gone social.

Read next: Appitalism CEO picks his Top 10 Apps for the iPad