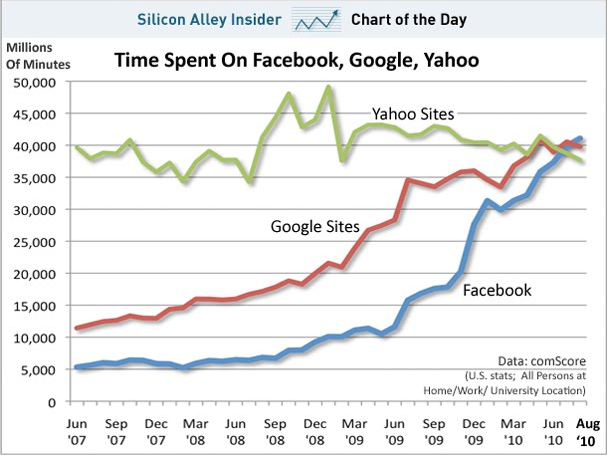 Are you amazed by the augmented reality space? If you are, you’ll be extremely geeked out by a video we’ve posted below. A Russian-based company called AR (augmented reality) Door, used Vuzix glasses and Total Immersion software, a global leader in AR, to demo a helicopter to create an AR experience on the iPad. Not only does the helicopter appear to hover over the iPad, it also enables the user to its change colours and shoot missiles. This is definitely one of the cooler augmented reality videos we’ve seen.

We’ll warn you ahead of time folks, this video may blow your mind.