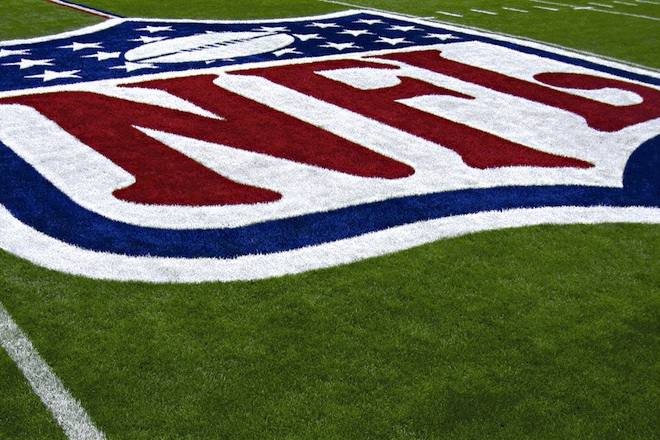 The Super Bowl is one of the biggest sporting events in the world. But let’s admit it, there are some of us who aren’t really huge football fans that would rather see the extra-entertaining primetime commercials of Super Bowl instead. Admit it, it’s a guilty pleasure. We here at TNW listed our top 10:

More ads are coming out as we speak. What’s on your list? Hit us up in the comments section.

Read next: White iPhone gets its own Best Buy shelf space