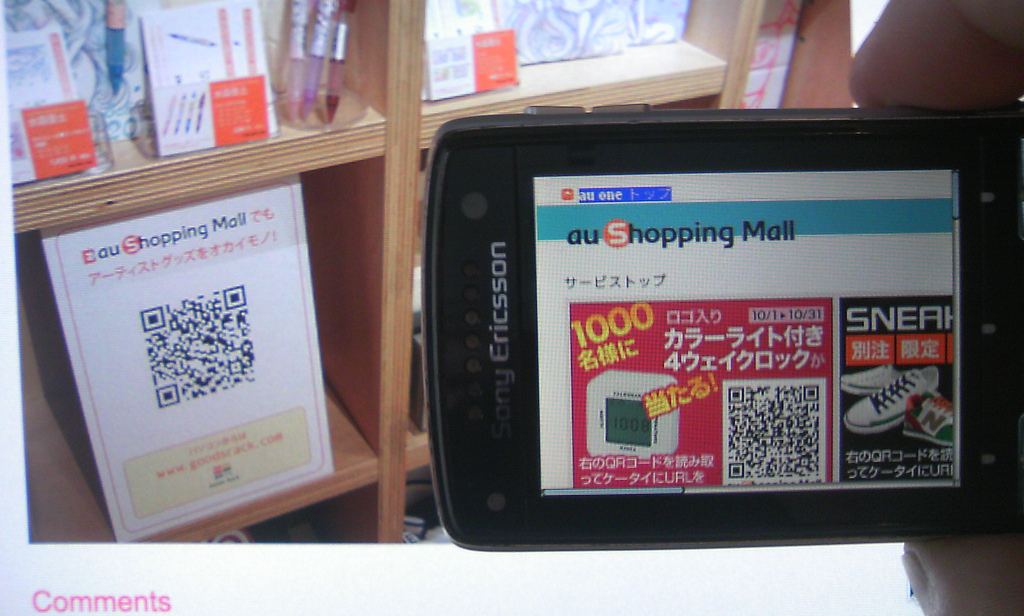 Travelling to other countries could be a big headache because of the language barrier. Wouldn’t it be awesome if there was a device to solve this? Samsung may be up to the challenge with its concept device: the Real Translator.

It supposedly works by holding up the device equipped with a transparent AMOLED while facing the person you are talking to. The device will then interpret whatever is spoken in real time and give a rough translation on the spot.

It actually sounds so surreal to the point that it has raised a lot of questions in our heads: How accurate would it be? How do I speak back? What about surrounding noise, different tones and accents? A lot of things are yet to be revealed but Ubergizmo said that “Samsung Mobile Display is claiming that this product can be mass produced in due time.”

But really, for the time being, it would be surely nice if there could be a simple app that does the same on my iPhone/Android.

Read next: HP's Mini 210 -- If netbooks are dying, get this one before it's gone