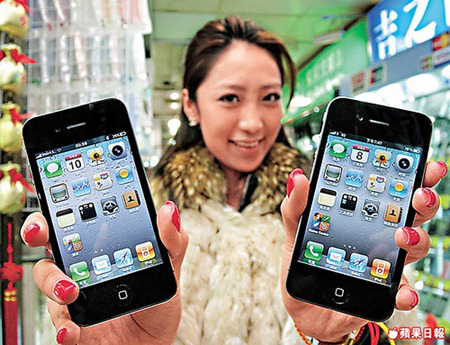 There must be thousands of iPhone 4 knockoffs around the globe but this one is so uncanny I was actually fooled into believing it’s the original. Meet the SoPhone, the iPhone 4 replica that not only looks like an iPhone, it even has a similar-looking user interface that functions pretty much like the iOS 4 we know and love. Don’t expect it to support the same apps though. It is equipped with a 3.5-inch touch-screen, 4GB of flash storage, dual cameras, Wi-Fi, and Bluetooth. It doesn’t have the Retina display, and doesn’t use a micro sim but the battery is removable. The dimensions are exactly the same as the iPhone 4 which means all cases and pouches will fit perfectly.

Check out the video below comparing the SoPhone with the original iPhone 4.