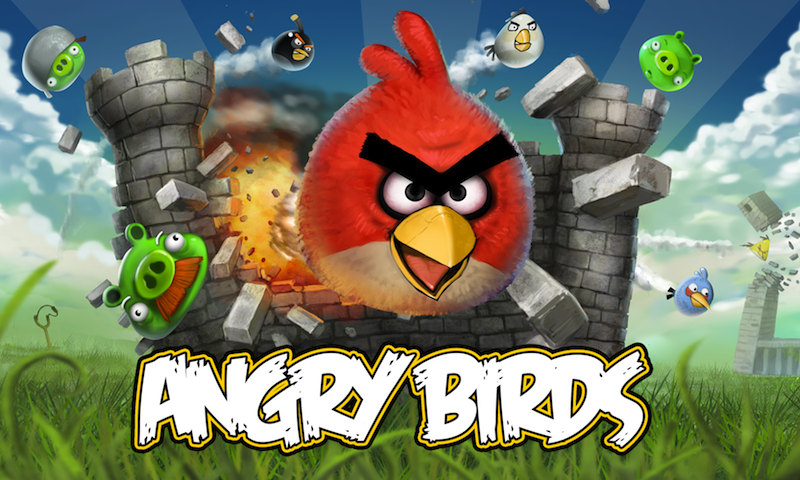 Ever wonder what it’s like to crawl beneath our city streets and on top of its greatest bridges? One man, name Andrew Wonder did. In the following video you’ll see Andrew explore old, beautiful subway stations, find mole people and climb the Williamsburg Bridge late one night last summer.

UNDERCITY from Andrew Wonder on Vimeo.

His bio from his Vimeo page: Between breaking into New York City’s subway system, jumping from rooftops with the world’s greatest parkour athletes and taking the field with the Boston Red Sox, director/cinematographer Andrew Wonder has taken the HDSLR revolution to a new level. Working with directors like Antoine Fuqua, Harris Savides, ASC, Paul Schrader and Pulitzer Prize-winning photographer David Turnley, Andrew has been brought onto countless productions to implement his technical knowledge, ingenuity and unique style of working with cameras like the Canon 5D Mark II.

Before HDSLRs, Andrew was a 17 year old appearing on the first season of MTV’s Made as a TV producer. Less than three years later he was accepted into the International Cinematographers Guild while attending NYU for film. Throughout school he worked his way up as a cinematographer and shot his first feature film, Michael Almereyda’s New Orlean Mon Amour (SXSW 2008), before his 21st birthday. He continued to work for MTV throughout the years, shooting shows like The Real Show Choir, the first reality program shot on the 5D.

Recently Andrew has been creating style bibles for MTV and Alloy Media’s Teen.com, directing a pilot of MLB TV, built a custom pair of eyeglass cameras for his short film Sugar Park Tavern (PBS 2009) and has come full circle at MTV’s Made where he directed their 200th episode–exactly seven years after his Made journey began.