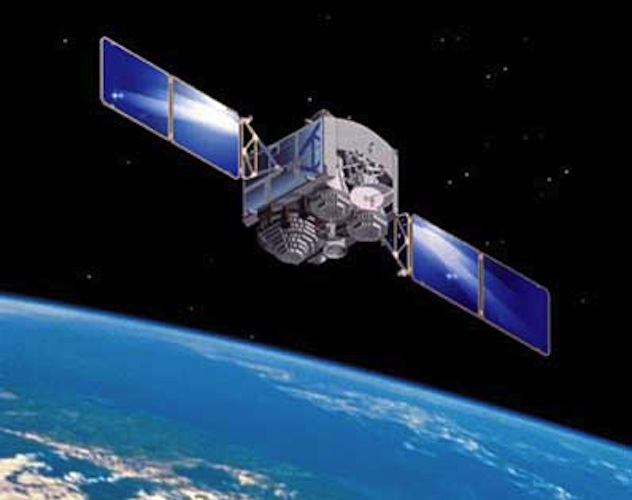 The Kosmonet project, if Russian engineers have their way, will enable high speed Internet to exist in space. The benefits? Many, according to an article over at The Voice of Russia. First, priority will be given to the navigation of aircraft, satellites and other guided objects.

Such a communication system is crucial for the north and in the Polar Regions because satellites in the geostationary orbit cannot provide an access to these regions. In fact, to built [sic] transmitter units there or lay optic fibre cables to these regions is either economically inexpedient or technically impossible.

In whole, the group intends to launch 48 satellites into orbit, enough to cover the entire planet. Russia alone could be served by only 18 of the satellites, but the availability of the remaining will allow the system to be used for other purposes, as well.

Among the services demanded by consumers are vocal communications, broadband broadcasting, video conference and transmitting short messages. Such services are not provided comprehensively by any existing system in the world.

Beyond the availability of worldwide messaging, the project would operate independently of any ground-based system, thus providing communication and infrastructure that will operate regardless of natural disaster and other such catastrophe. In whole, the project is estimated to cost a mere 20 billion dollars, and preliminary estimates state that the system will be paid in full within 10 years of its launch.

Pretty amazing things, from where we’re sitting. Is this, truly, The Next Web?