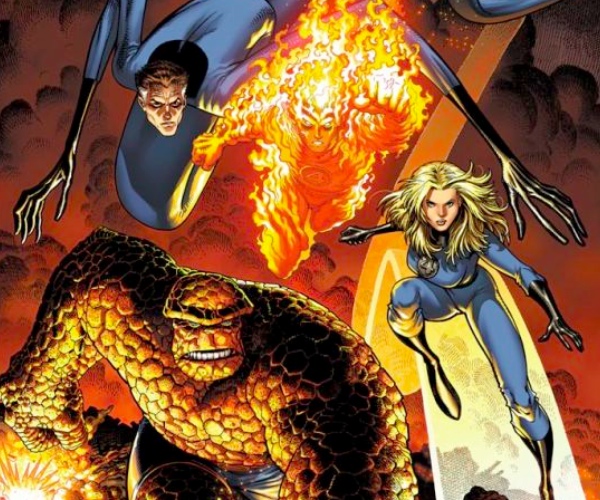 Yesterday, the AP reported that Marvel will be killing off a member of the Fantastic Four in next month’s issue, number 587 entitled “Fear Itself.”

According to David Gabriel, senior vice president for sales and circulation at Marvel, “The surprises in this issue – and what comes next – constitute one of the biggest events in Marvel history.”

Read next: Fallen? Can't get up? Press Don't Panic to give spoken instructions to your rescuer.