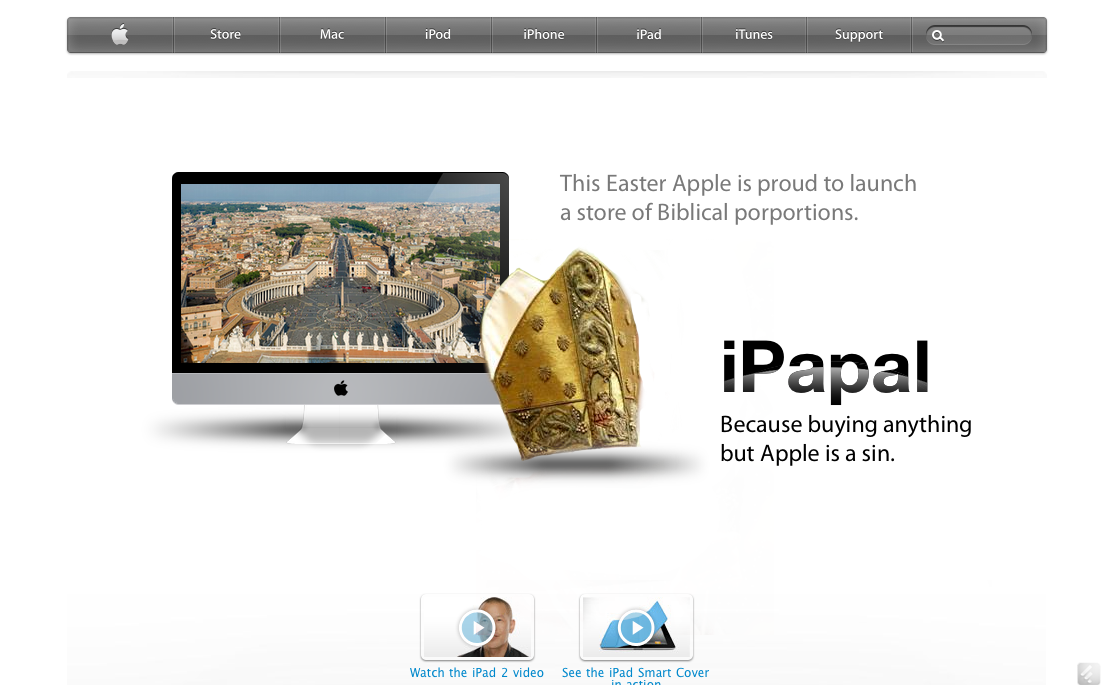 The Niagara Falls is the most powerful waterfall in North America with almost 4 million cubic feet flowing over the crest line every minute on average. It is one of widest water falls in the world, located on the international border between the Canadian province of Ontario, Canada and New York State in the U.S.

The image to the right is what we normally think of when we envision the Niagara Falls. So you can imagine the surprise of a Connecticut man named Russ Glasson when he found a shoebox of 35mm slides of the falls completely dry.

The photos below were taken by his in-laws throughout the second half of 1969 when the U.S. Army Corps of Engineers was ordered to divert the American side of the falls over to Canada in order to remove debris from two previous rockslides in 1931 and 1954.

In late November 1969, after the debris was safely removed, engineers removed the dam and rewatered the falls.