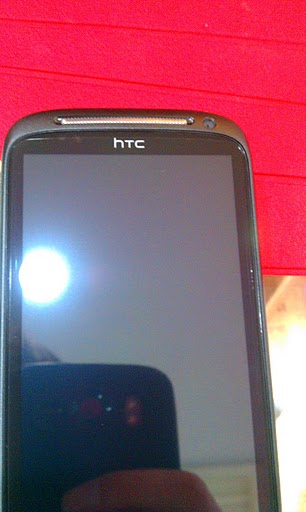 German engineering has done it again. What the Fraunhofer Institute has created is pretty mindblowing: a design algorithm that produces a design for the best possible robot for a task, without any human intervention.

The algorithm (no word on whether it’s nicknamed SkyNet or not) can design a simple robot for a task, and can include real-life environmental factors such as friction and air pressure. The program then spits out a number of 3D design ideas, that according to the project’s lead scientist, “Another advantage is that the algorithm often spits out surprising variations – ‘mutations’ that would not necessarily have occurred to the [human] designer.” Yes, he said that the robots mutate.

So what are some of the kind of things these robots will be doing (other than traveling back in time to kill mother of our unborn savior of course)? Well, how about climb stairs and swim. Yep, SWIM.

Some of the already designed and built robots will be on display at a trade show in Frankfurt this week.

Read next: Typekit now lets you use your own fonts