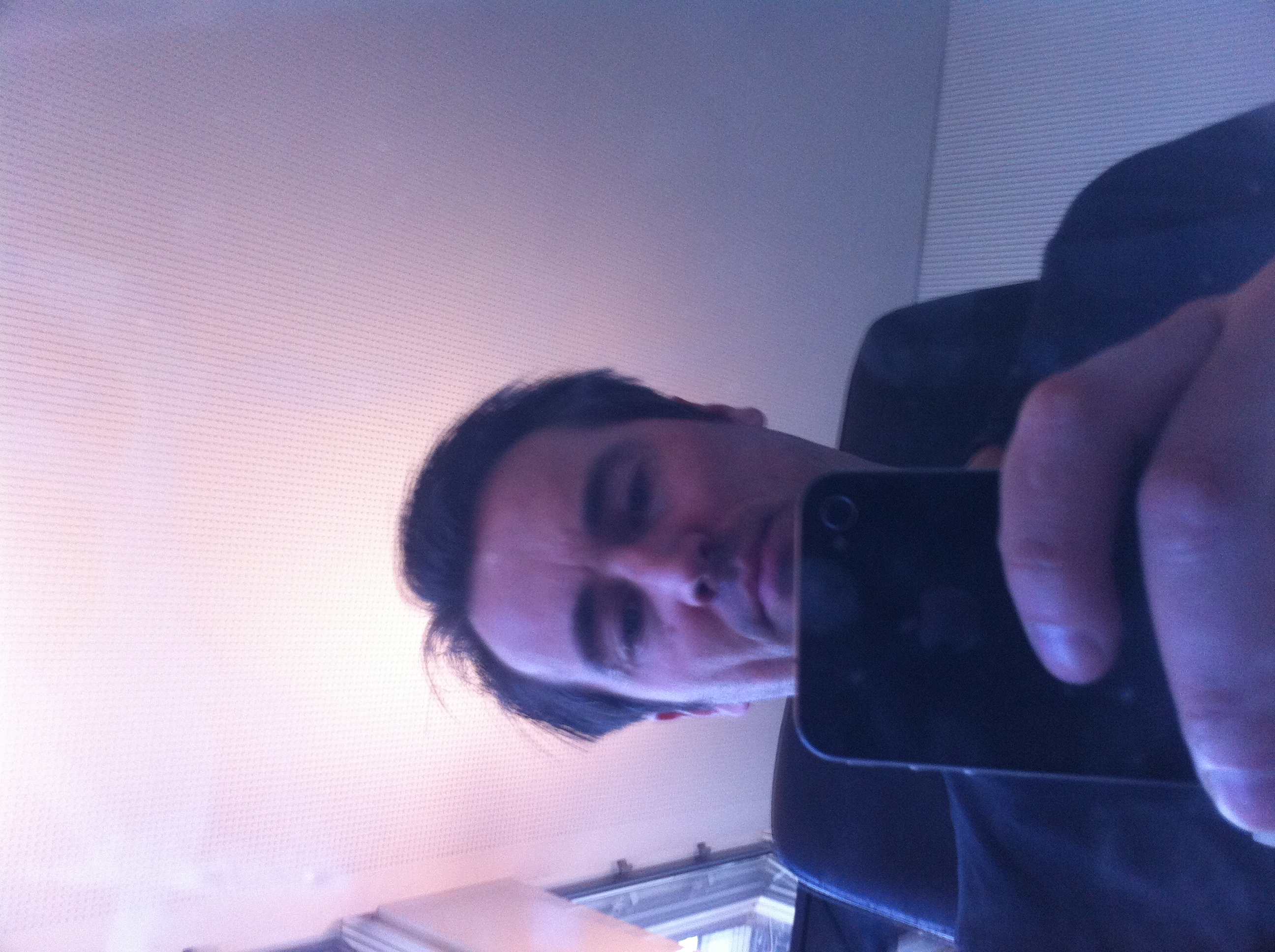 If I had one word to describe this video it would be, “Freedom!!!!” Because that must be what rider Danny MacAskill, also known as ‘Taggart’ and ‘Danny MegaSkill’ felt while he filmed his bike riding tour from Edinburgh to Skye in the United Kingdom. Danny is a 24-year old Scottish street trials pro rider from Dunvegan on the Isle of Skye, who has shot two viral videos, earning him international media attention.

His latest video, “Way Back Home,” was released on November 16th, 2010 and was sponsored by Red Bull. A combination of superb riding skills and excellent camera work make for an unbelievable 7 minute visual feast of beautiful Scotland.

The song is Wax & Wire by Loch Lomond.