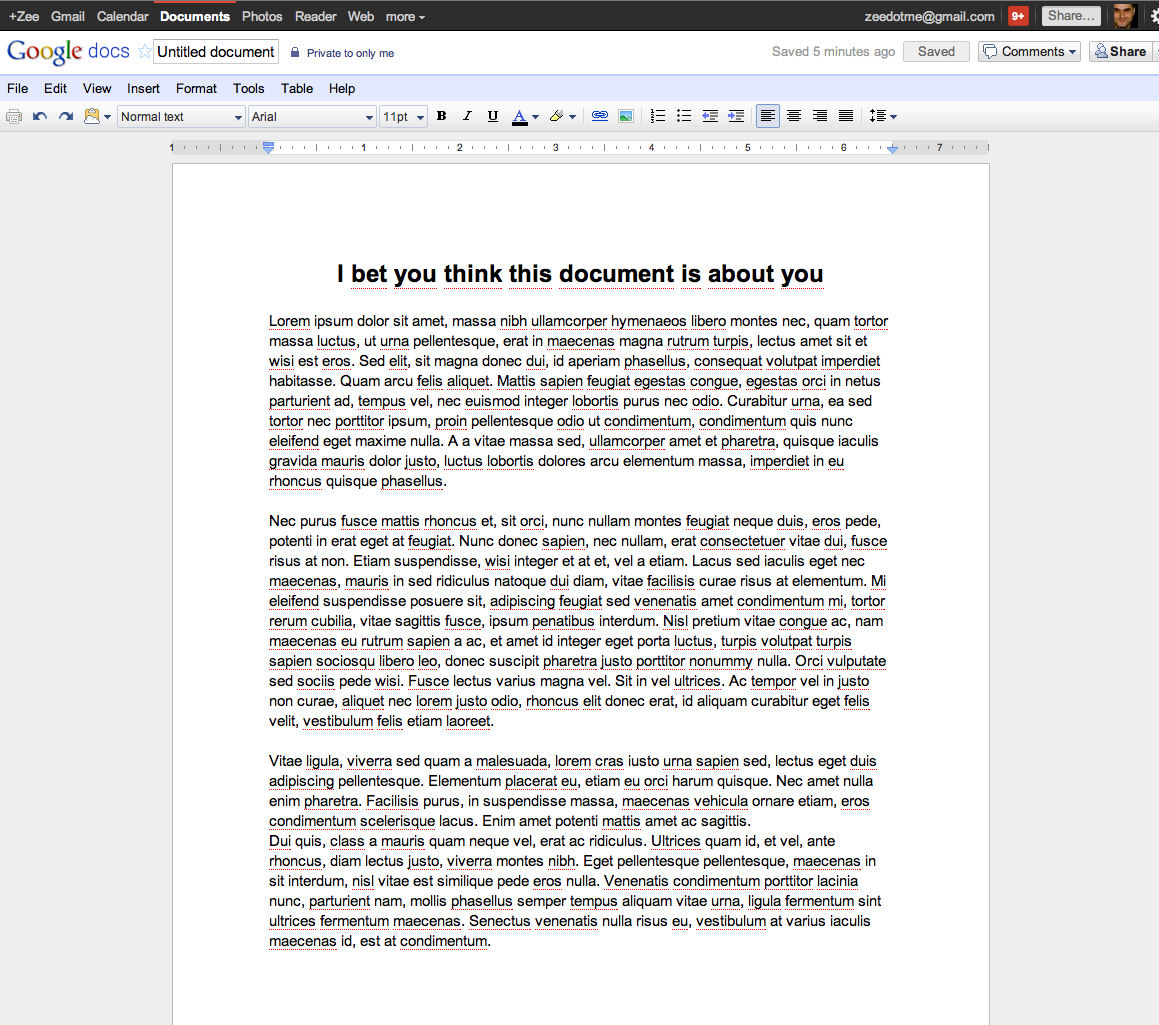 I want to go swimming in HSBC‘s new swimming pool in Mumbai, India. The floor of the pool has a giant aerial photograph of the New York City skyline. It’s like Waterworld but without Kevin Costner.

The project, conceived by Ogilvy & Mather, is intended to raise awareness about the threat of  rising sea levels due to global warming. The pool is part of a £50million project tackling climate change led by HSBC, the world’s first bank to turn carbon neutral.

Ogilvy spokesman Nabendu Bhattacharyya said: “The challenge was to reach out to people who are otherwise indifferent to the cause in a non-theoretical manner. HSBC wanted to convey the message in a unique visual way that would grab people’s attention and couldn’t be ignored. The Ogilvy team came up with an innovative way to show the adverse impact of global climate change. They glued an aerial view of a city to the base of a swimming pool. When the pool was filled with water, it gave a shocking effect akin to a city submerged in water. The visual of a sunken city shocked swimmers and onlookers, driving home the impact of global warming, and how it could destroy our world someday.”

Reactions to the pool have been so successful that HSBC is considering building more of them in cities worldwide.