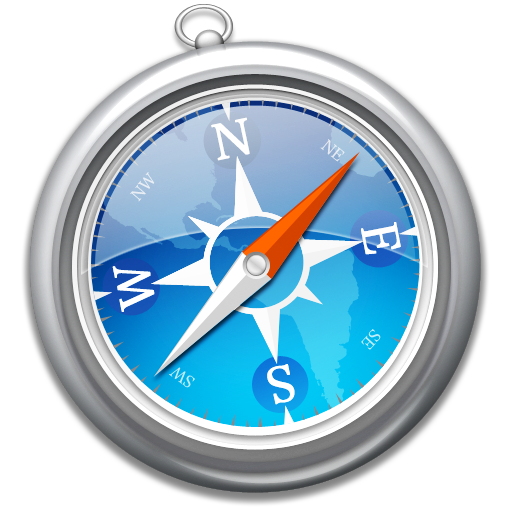 Yesterday I wrote a post about the music industry’s 2.0 turn. Today I was sent this awesome video of a Hatsune Miku, a hologram who’s fast becoming Japan’s most famous rock star. The virtual star with blue-green hair is literally a piece of software who sings catchy J-pop tunes. (And you thought auto-tuning was bad.)

Hatsune Miku was created by Crypton Media using Yamaha’s Vocaloid voice synthesizer. The virtual avatar, who appears on stage as a 3D hologram, has continually been selling out concerts in Japan. Crypton has even set up a record label called KarenT with its own YouTube channel.

Buy “her” DVD on BluRay here.

Read next: Video: Beautiful time lapse of the 2010 NYC Marathon