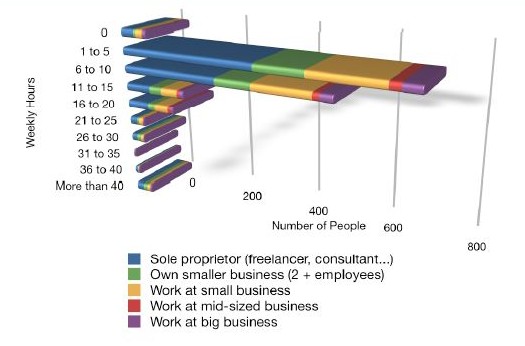 So here’s the background, for those who don’t know. Conan took over as the host for iconic US talk gig The Tonight Show. A few months after the fact, NBC decides to move the show to a later time, bumping Conan with Jay Leno’s (the previous host of The Tonight Show) new effort. Conan wasn’t hearing it and walked out of the deal.

Conan has gained a huge following on Twitter, he’s been pushing social media aspects and he’s been in talks with TBS to bring a self-named show to the air. After allowing Twitter to choose his show’s first guest, he finally returned to the air last night in an opening of epic proportions. With cameo appearances from Larry King, Jon Hamm and others, it’s four minutes of your time well spent: