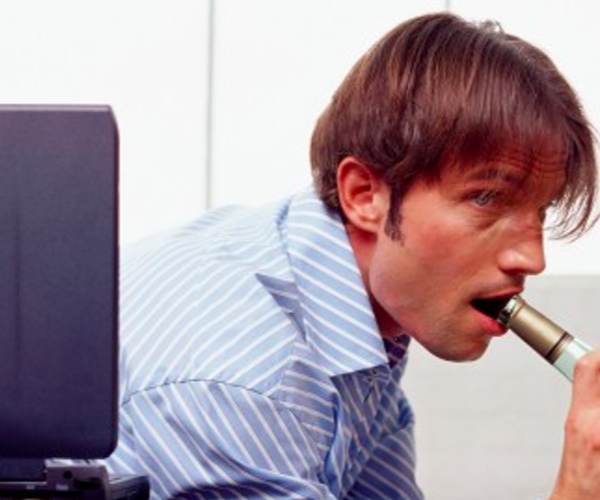 Who will save your soul? Jewel once crooned. We haven’t figured that out yet, but for social media addicts, our friends at Webroot have figured out how to at least save you from yourself after you’ve had to much to drink. Because we all know we’ve had that urge to overshare…

Similar to GMail‘s Goggles for social media, Webroot’s “Social Media Sobriety Test” puts an end to embarrassing late-night posts that follow a drunken night out. The Firefox plugin allows you to block access to sites like Twitter, Facebook, YouTube and Flickr for set hours. Try to get on Facebook during set hours and you’ll have to take a test. The test includes fun activities like typing the alphabet backwards and following a circle with your cursor and indicating whether a light on screen comes from the left or the right.

To avoid having all of the “fun” you have on a Saturday night (I swear to﻿ drunk im not﻿ god!) show up on your Mom’s Facebook page on Sunday morning, install it now. Or practice some good old fashioned self-control.