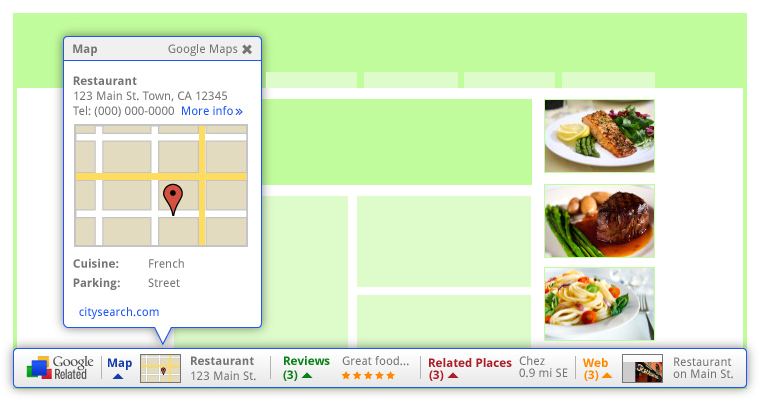 Why is Bre Pettis, creator of the Maker Bot (the awesome $750 open source 3D printer) sticking his computer into a brick wall?

So far there are 5 places in NYC to drop or find files on a dead drop. Each dead drop contains a readme.txt file explaining the project. Curious to know what else is on the drive?

Read next: According to Dell, Windows Phone 7 is simpler for developers than Android